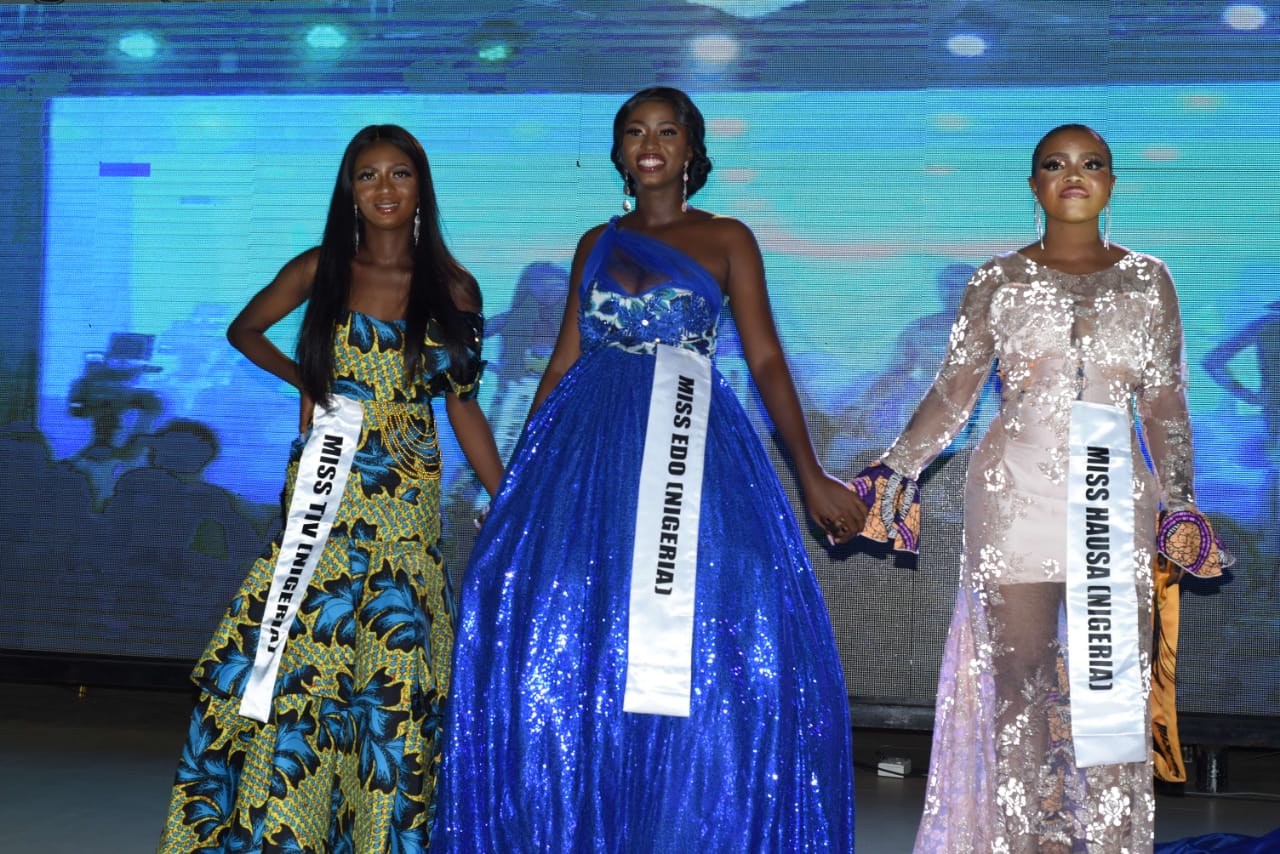 The 2021 Edition of Miss Africulture International came to a conclusion with the grand finale which was held last Sunday.

The pageant which had over 35 participants featured the last 15 contestants who made it to the finals. The event which had guest celebrity Judges; Funsho Adeolu, Ayo Adesanya and others had a 19 year old Kwasu graduate Yusuf Olubusola Latifat as the winner.

Miss Africulture was first held in 2020 and made a mark as a viable pageantry contest on the African continent with backings from notable brands and organizations.

From the first appearance of the gorgeous Contestants to the final selection of the top 5 Queens,the event was a world wide standard and an African pride.

The establishment of a professional event standard was set and the enjoyment/reaction of the audience was outstanding.

The queen, YUSUF OLUBUSOLA LATIFAT (Missafricultureinternational 2021) walked home with a brand new SUV and 1000$ cash as well as endorsement deals.

The event was packaged by Bee Media Solutions and supported by ITel,Iya Yusuf, Jeniks, Ggee Gari among other brands.