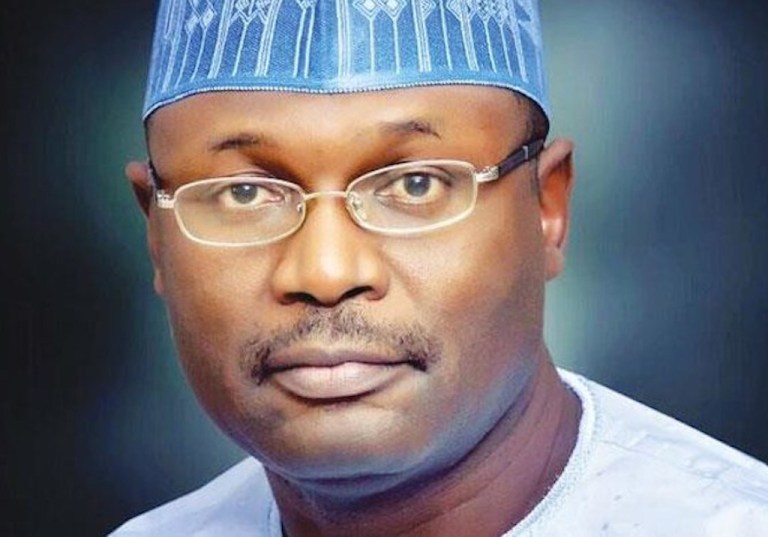 The Independent National Electoral Commission is currently under severe pressure not to include the display of election results at polling units and the electronic transmission of results to INEC server in its manual for the conduct of the 2019 polls.

Regardless of the refusal of President Muhammadu Buhari to assent the Electoral Act Amendment Bill, INEC still reserves the power to issue guidelines for the training of its personnel and the conduct of the elections.

But there are fresh fears that the electoral umpire has come under pressure to exclude these two critical provisions in its guidelines, raising fears that these might be exploited to compromise the outcome of the polls.

A reliable source in INEC told correspondent that despite the state of the Electoral Act Amendment Bill, the inclusion of the two provisions would have guaranteed that the outcome of elections in the polling units could be sustained when the results were announced.

These two elements, according to reliable INEC sources, which are expected to guarantee the transparency of the 2019 general elections, may be missing in the guidelines.

Another INEC official disclosed that certain powerful individuals had been making moves to ensure that these provisions were expunged from the election guidelines.

He refused to give specific names and parties of the personalities and groups mounting the pressure.

He said the display of the results at the polling units had been tested during the Ekiti and Osun states’ governorship elections in 2018.

“You will recall that an INEC official in Osun attempted to remove the result that was displayed in a polling unit in Osogbo because of the disparity between what the polling officer submitted at the Ward Collation Centre and the certified, counter-signed result of the polling unit,” the official said.

The official stated that it would not be a surprise if these provisions were eventually jettisoned for manual collation of results and sending of result sheets rather than sending results electronically to INEC central server with the card reader.

that the commission had carried out a test-run of these two provisions with significant successes in the exercises carried out by INEC since after the 2015 general elections.