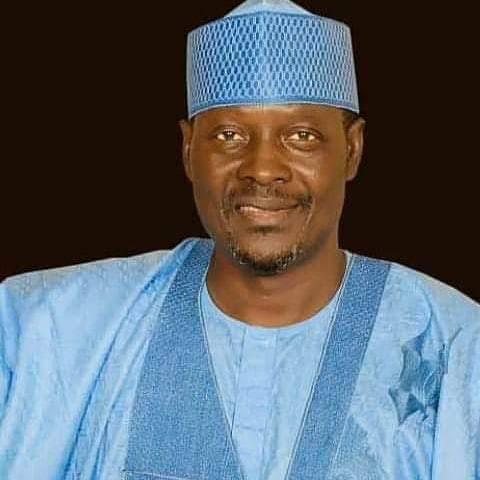 A member of the Peoples Democratic Party (PDP) Reconciliation and Engagement Committee in Kwara State, Mr. Abdulrahman Abdullahi, who is equally known as ‘Greatkay’ has congratulated a former Commissioner of Revenue Mobilisation and Fiscal Commission (RMAFC), Alhaji Shuaib Abdullahi Yaman, as the PDP’s gubernatorial flag-bearer and lauded the process which led to his emergence in the just concluded governorship primary election in the state, describing the process as clean, transparent and devoid of irregularities.

Mr. Abdulrahman, who is a known advocate of good governance, stated that Alhaji Yaman’s victory is only an affirmation of the high-level of popularity and acceptance he has gained among the delegates and members of the party at large. He added that the victory indeed belongs to the people who cannot afford another tenure of hardships and gross abuse of power under the current government, hence, ready to revolt through a legitimate democratic process.

He urged members who have lost the tickets for various positions to accept defeat in good faith, close ranks and work assiduously for the party’s victory in the 2023 general elections. He said it would be a great service if the party could work hand-in-hand to rescue the masses from the government which has further impoverished the lives of her citizens, made life unbearable and has settled for cheap political goals.

Mr. Abdulrahman thanked the exemplary leadership of the President of the 8th senate, Dr. Bukola Saraki as well as the leadership of the party in the state for staying committed to a free, fair and credible electioneering process. Thus giving the populace genuine reasons why the party is the best alternative in 2023 general elections.

He, however, urged the teeming youths and women alike who have not gotten their Permanent Voter’s Card (PVC) to do so before the end of May which is until now the last quarter for voter’s registration.