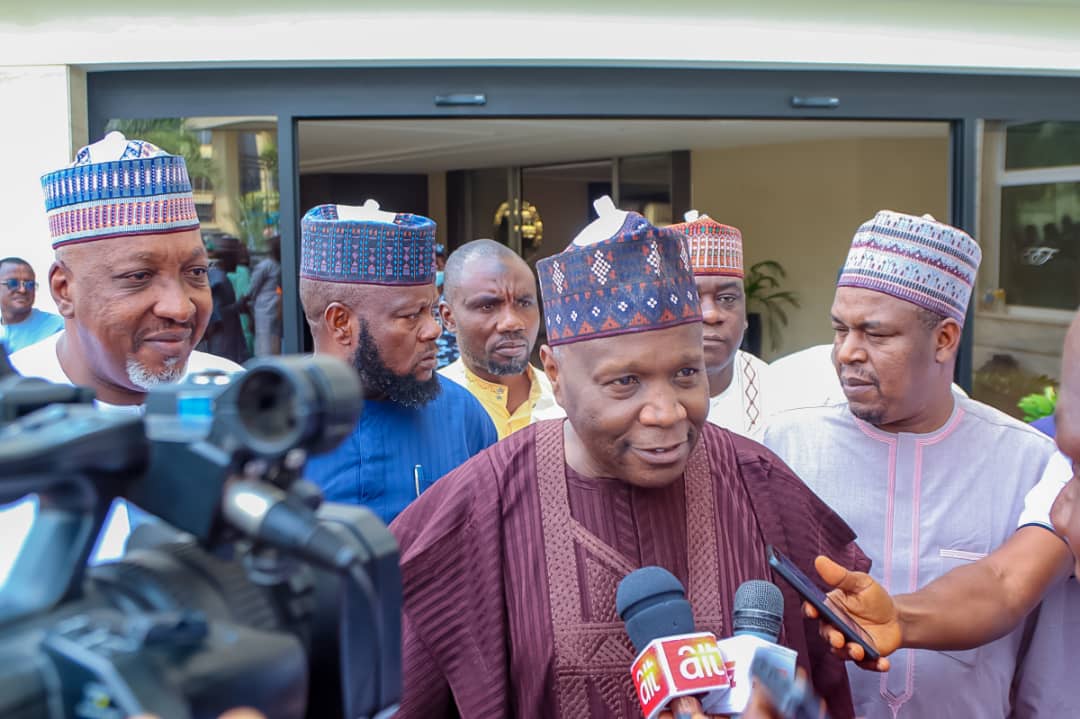 Governor Inuwa, who is standing unopposed in the APC Governorship primary election in Gombe State, arrived the screening venue, Fraser Suites, Central Business District, Abuja around 2:pm and was received by party officials and panel members. 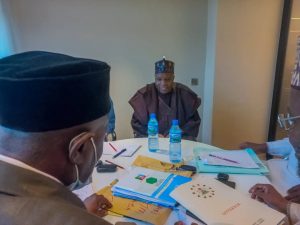 In a brief chat with newsmen after his screening, the Governor described the process as smooth and commended the panel members as well as the party leadership.

Recall that, while submitting his expression of interest and nomination forms which were purchased and presented to him by friends, associates and political support groups, the Governor was upbeat about victory for APC in Gombe State and the country at large.