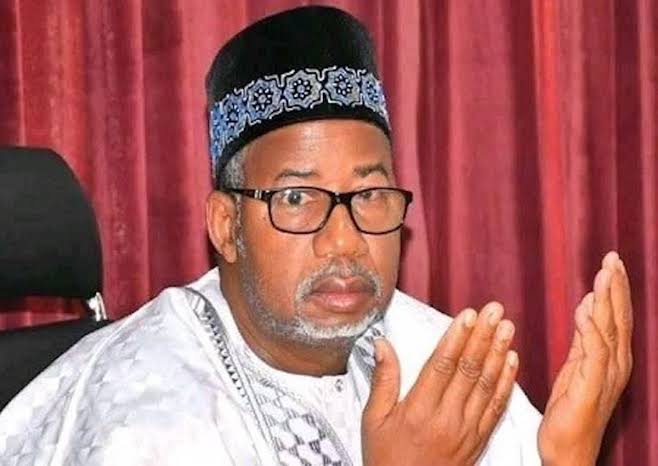 The South-South Emerging Leaders Forum (SELF) has asked national leadership of the opposition Peoples Democratic Party (PDP) not to ignore the consensus arrangement reached by the Northern elders and leaders of thought which produced Governor Bala Mohammed as a preferred presidential candidate.

The South-south Forum declared that Northern leaders, like every other patriotic Nigerians will prefer Bala Mohammed as a PDP flagbearer in 2023 general elections for so many reasons bothered on competence, pedigree, record of performance, character, age and national acceptability.

In a statement released Wednesday in Abuja by the national coordinator of the forum, Barrister Preye Johnson, said only Governor Bala Mohammed can convincingly win a presidential election for the PDP based on facts on the grounds.

Barrister Johnson said as a Minister, “Bala Mohammed
brought the Federal Capital Territory (FCT) to the limelight where global leaders including Presidents constantly besiege Nigeria and were awarded honourary citizenship of the large black nation in the world.

“Till today, his exposure to international politics also puts him ahead of other presidential aspirants because as part of his duties then was to receive foreign dignitaries including Heads of state amongst others on behalf of the President.”

On the support to the party, the South-south group also told the PDP leaders to reward Bala Mohammed for his unflinching loyalty to the party.

“In the North East zone comprising of Bauchi, Gombe, Adamawa, Taraba, Yobe and Borno, PDP has equal states with the APC but the party owes its strength in the zone to Bala Mohammed who has repeatedly funded the party activities not just in Bauchi but also in Gombe and Yobe where the party is not in power.

“The national body of the party has consistently leaned towards the governor when troubled and seeking for a way out. In one of the instances, the Uche Secondus led National Working Committee had in May 2021 appointed Bala Mohammed to chair a committee to advise it on the contentious zoning arrangement ahead 2023 election. In spite of the fact that his zone, the North East and of course the South East have never tasted the presidency, but the unselfish Bala Mohammed thought it wise for the interest of the country and the party importantly recommended an open contest.”

For the main opposition party to return to power, the statement also told the PDP national leaders not to ignore various opinion polls conducted by various reputable organisations which came out to be in favour of Governor Bala Mohammed.

“Of a truth, North-east is yet to taste the power apple so also the South-east, and that probably suggestst while the two foremost contenders are Bala Mohammed from the North-ast and Peter Obi from the South-east in that order as recorded by a recent scientific survey.

“Bala Mohammed’s vision for the country and campaign manifesto is NIGERIA FIRST GOVERNANCE VISION. His disposition to all tribes and religion, coupled with his gift of eloquence in marshalling his implementation strategy is contagious and too articulate to ignore.”

The forum described Bala Mohammed as a unifier, a bridge between the North and the South, the old and the young which the Nigeria urgently needed to fix her numerous challenges.