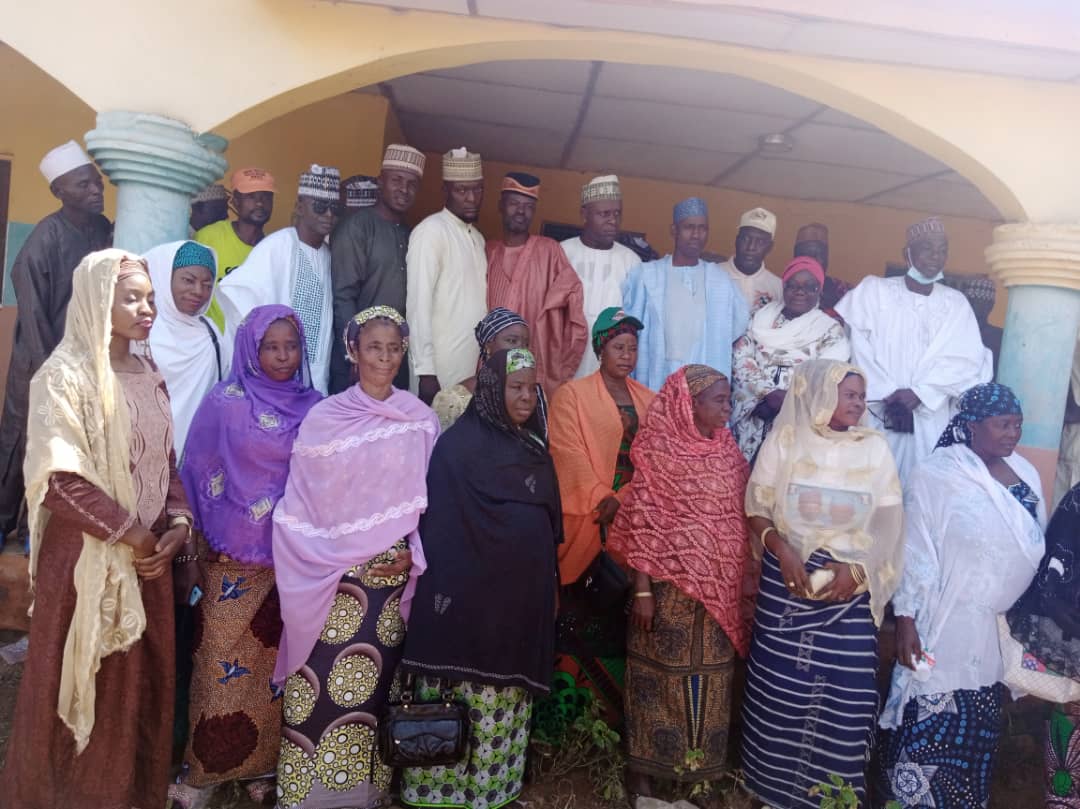 The leading group agitation for zoning of governorship to northern senatorial district in 2023, Kwara North Stakeholders Consultative Forum(KNSF) on Saturday restated that they will support any party the field candidate from their zone.

KNSF gave this assurance while meeting a grassroot based organization known as Kwara North Merger group.

The group at meeting held in Ilesha area of Baruten local government said their group will be taking 2023 Governorship agitation to the grassroots.

The Co-chairman of the Stakeholders Forum and former deputy speaker of the state,Rt.Honourable Abubakar Sukababa appreciated the Organization for their firm commitment towards ensuring that the next Kwara Governor comes from Kwara North

His statement reads”Thank you for your all your efforts in sensitizing our people at the grassroots,this is a clear indication that we are heading for victory and Insha Allah the time has come for Kwara North to produce the next Governor of the state who will take Kwara to the promise land.

In his response,the Baruten local government coordinator for the Merger Group,Mallam Musa Umar Foruk appreciated the Forum for coming and assured them that they will at all time support a Kwara Northerner to become the next Governor of the state

“Thank you for coming,your coming will encourage us to do more,we are resolute to ensure Kwara North produce the next Governor of Kwara State by 2023, that is why we jettisoned our political party affiliations to pursue this noble Agenda”