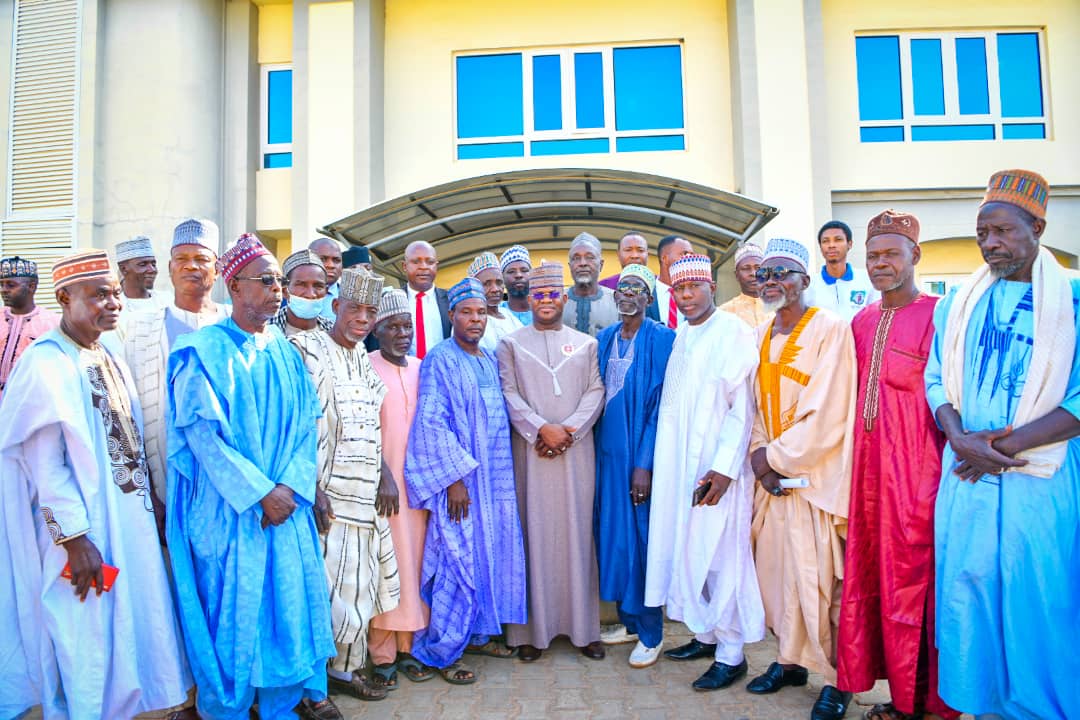 An emissary including political and religious stakeholders from Jigawa State have implored the Governor of Kogi State, Yahaya Bello, to contest in the 2023 Presidential election.

The group of Jigawa leaders, who visited Bello on Saturday, premised their call on the Governor’s performance, noting that he has done well in the areas of security, inclusive governance, youth and women empowerment and infrastructure.

Bello, in his response, commended the delegation promising not to take the call to serve for granted.

He told them that many Nigerians have continued to call on him to run for the Presidency and he would not betray them or breach the trust they have in him.

“They have come to lend their voices to very many Nigerians who have been calling me to run for the Presidency in 2023, and by the grace of God, I will not disappoint them.”

Governor Bello also said that the fight against insecurity would not succeed without carrying the grassroots along.

He stated that he was able to successfully fight against security challenges because he was more connected to the grassroots than most politicians in Nigeria.

According to him, the grassroots have assisted him in curbing insecurity and achieving the present level of development being recorded in Kogi State.

He said that like President Muhammadu Buhari, he was more at home with the people.