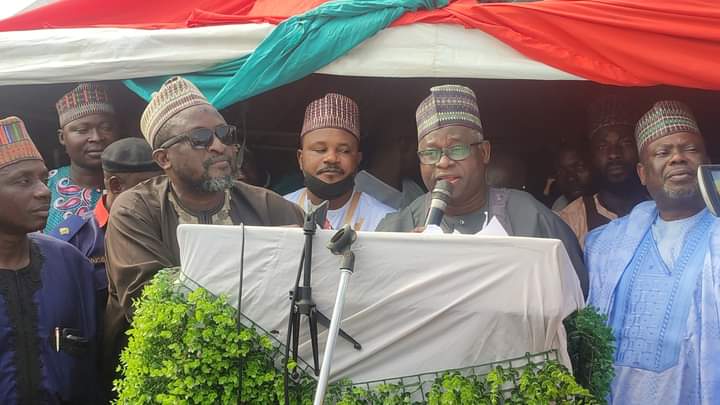 According to him, For us in kwara North, we are happy with governor Abdulrahman Abdulrasaq for what he has done for us. We are going to return no other person except him in 2023″

The meeting was attended by the two house of representatives members, state lawmakers and party leaders from the district.

This endorsement is coming amidst agitation for zoning of Governorship Slot to Kwara North come 2023.

FactualTimes reports that the People’s Democratic Party has agreed to zone governorship slot to Kwara North.