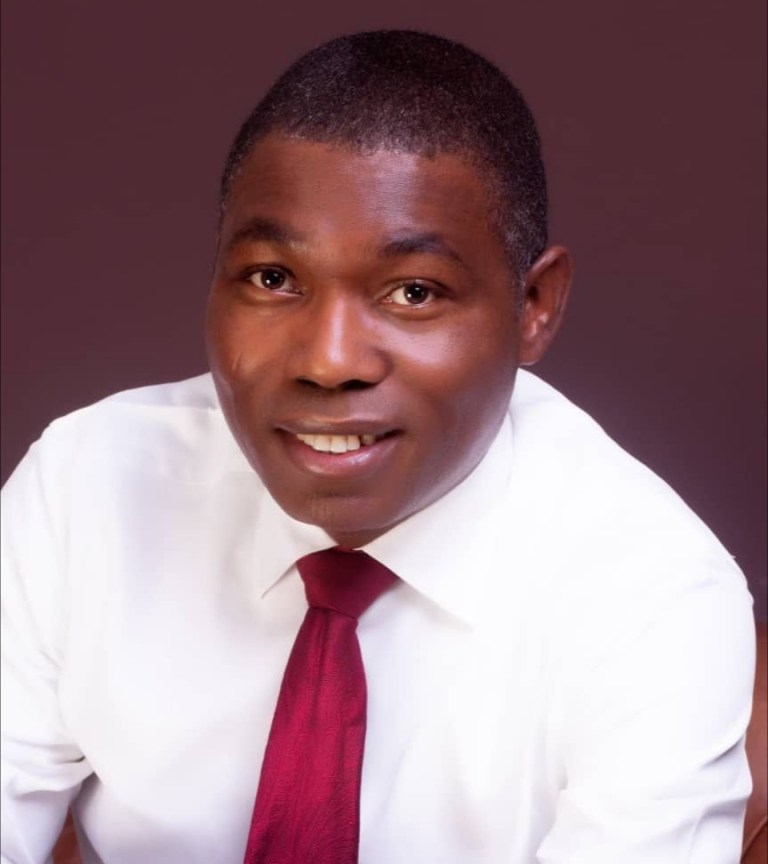 The Social democratic party Candidate ahead of 2023 general elections, Prince Adewole Adebayo has expressed his readiness to win presidential poll for the party.

He noted SDP played significant role in bringing in the democracy the nation enjoyed today after Nigeria was tired of dictatorship.

According to him, the SDP then, offer its horse that rode the people to the era of Democracy through the landslide victory of M K O Abiola.

Adebayo expressed the quality his party has so far gone for and charged them to always be at their best, also recounting his role in the 1999 election, stating he has never had any regret till this point, rather making history with the party.

“ it’s an honor for me to address the social democratic party, it’s the party of my youth, I remember when we use to run around in Lagos for M.KO Abiola, we were young activists, pasting posters doing seminars,” he said