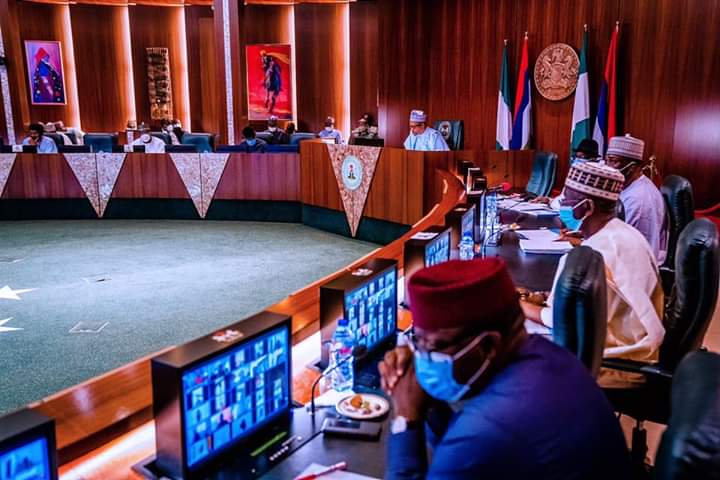 The lingering misunderstanding between Governors in the country should not be allowed to cause unimaginable furore in the country,but the gladiators should as a matter urgency ,jettison their ethnic interests for the interest of the country and it’s people.

This warning was given by TeamNigeria4Change in a press release issued on Tuesday in Abuja ,signed by its National President,Otunba Bestman Nze Jumbo,stressing that only peaceful and acceptable resolution of the misunderstanding is the panacea to progress across the country..

The TeamNigeria4Change president stated that as people of diverse interests,there will be misunderstanding,but ability to resolve the issues without necessarily heating up the polity will be appreciated..

The TeamNigeria4Change equally appealed to all gladiators to sheath their swords and put the interest of the nation and it’s development above primordial considerations..

According to TNC” as a pan Nigerian movement,it’s our responsibility to intervene in the brewing misunderstanding between our Governors , especially on the contentious issue of value Added Tax collection and the issue of rotational presidency. Issues can be sorted out amicable without much stress,if the gladiators will drop their ethnic interests for collective aspirations.”

Continuing” Let me on behalf of the leadership and entire members of TNC,appeal to our Governors to amicably sit down and resolve their disagreement in the overall interest of all. Only a peaceful and acceptable resolution of the issues at stake,will eventually guarantee prosperity in our nation. ”

Finally,TNC call on the parties in the issues raised to approach the court for adjudication to lay to rest the dichotomies in the polity and only such will lay to rest agitations.