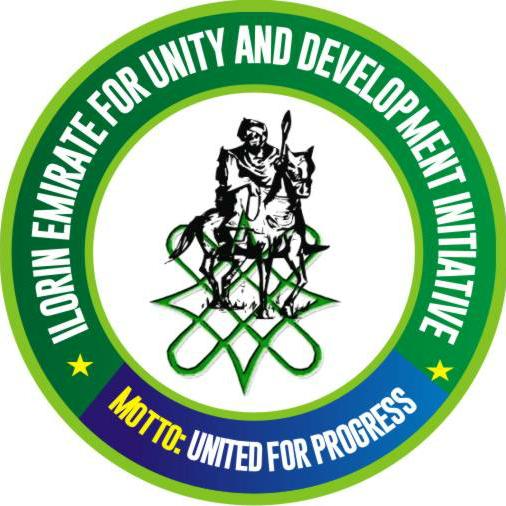 Ilorin Emirate for unity and Development initiatives has eulogised the personality of the Emir of Ilorin  and Chairman Kwara State Council of Traditional Rulers, Alhaji Dr Ibrahim Sulu Gambari on his 25th anniversary on his ascension to the throne as the 11th Emir of Ilorin.

In a congratulatory message made by the National President, Alh Yunus Oniboki and released by the group Publicity Secretary Tunde Razaq, the group described the first class ruler as a true, loving and peaceful leader as well as a bridge-builder whose immense contributions to unity, peaceful coexistence and development of the society is not only reckoned with in the State, but in the country and beyond.

The group added that the traditional ruler is a gift from God to humanity, stressing that the 25 years reign of Alhaji Dr Ibrahim Sulu Gambari as emir of ilorin  have been positively impactful on his subjects considering the rapid transformation in  Ilorin Emirate kingdom, adding that through his wide spread consultations and reach, he has been able to instill patriotism and understanding among the people in his domain as well as promoting the cultural values of the emirate extraction in Nigeria.

It also acknowledged the fatherly role of the traditional ruler and his wise counsel which has continued to inspired many including the State government in its decision making and policy formulations to ensure good governance.

“You are a gift to the society, your reign as emir of ilorin in the past 25 years has brought about peaceful coexistence and promoted the rich cultural heritage of the Emirate Kingdom.

we celebrate you and all that you represent on the throne. May your reign be long”, the group said.

The group also prayed God to grant the Monarch sound health and more wisdom as he continues to deliver efficient and rewarding leadership to the people of his domain.