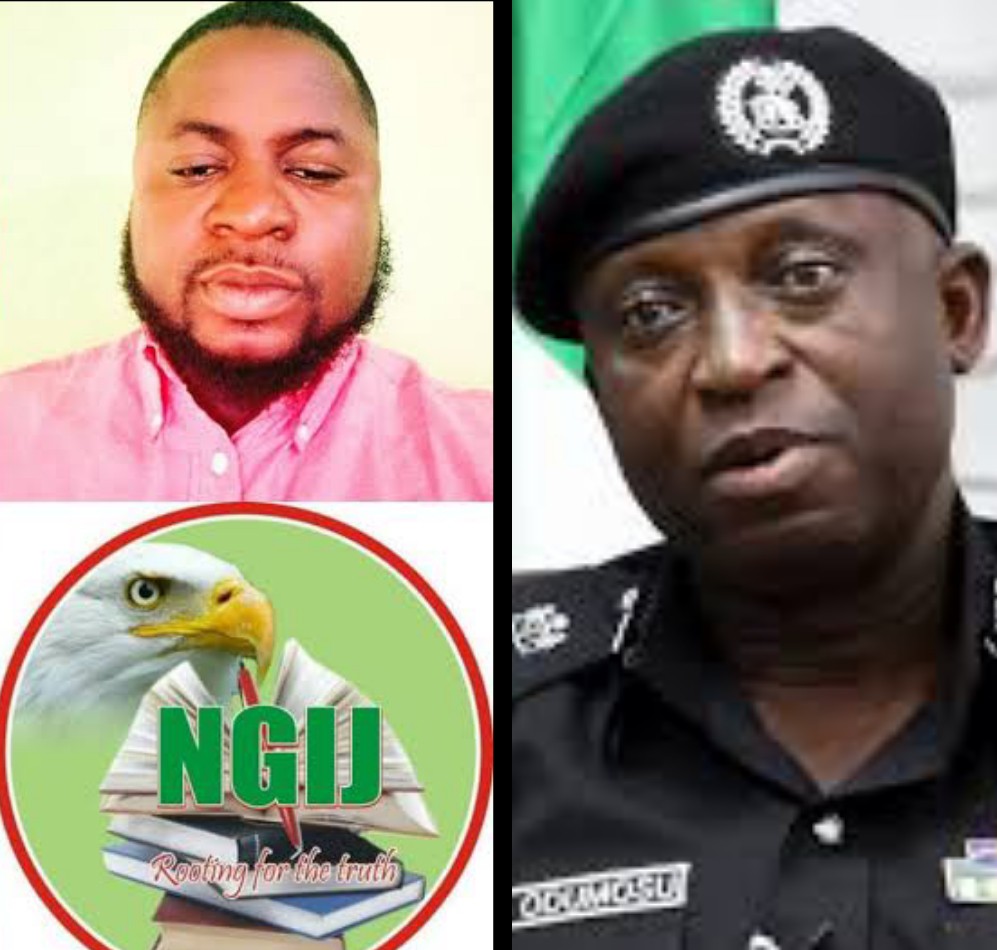 The president of the Nigerian guild of investigative Journalists (NGIJ), Ayo Mojoyin has condoled Lagos State commissioner of police, Hakeem Odumosu over his mother’s death.

Alhaja Sikirat Odumosu died on Thursday after a brief illness at a ripe age of 88.

Ayo Mojoyin in his message described the Alhaja Sikirat Odumosu as a woman who lived a life worthy of emulation.

He expressed his grief at her loss, while encouraging the commissioner of police to stay strong and comforted during this period.

His words: “Losing a loved one is definitely not what we want to experience at any point in time, the pain sometimes can be unbearable.

”I want to Commiserate with the Lagos commissioner of police, Hakeem Odumosu on the death of his dear mother, Alhaja Sikirat Odumosu who died yesterday.

”Alhaja Sikirat lived a life that is worthy of emulation. Her immediate community can testify to her good deeds while she was alive.

He however urged  CP Hakeem Odumosu to stay strong and be comfortable during this period even though it won’t be rosy.