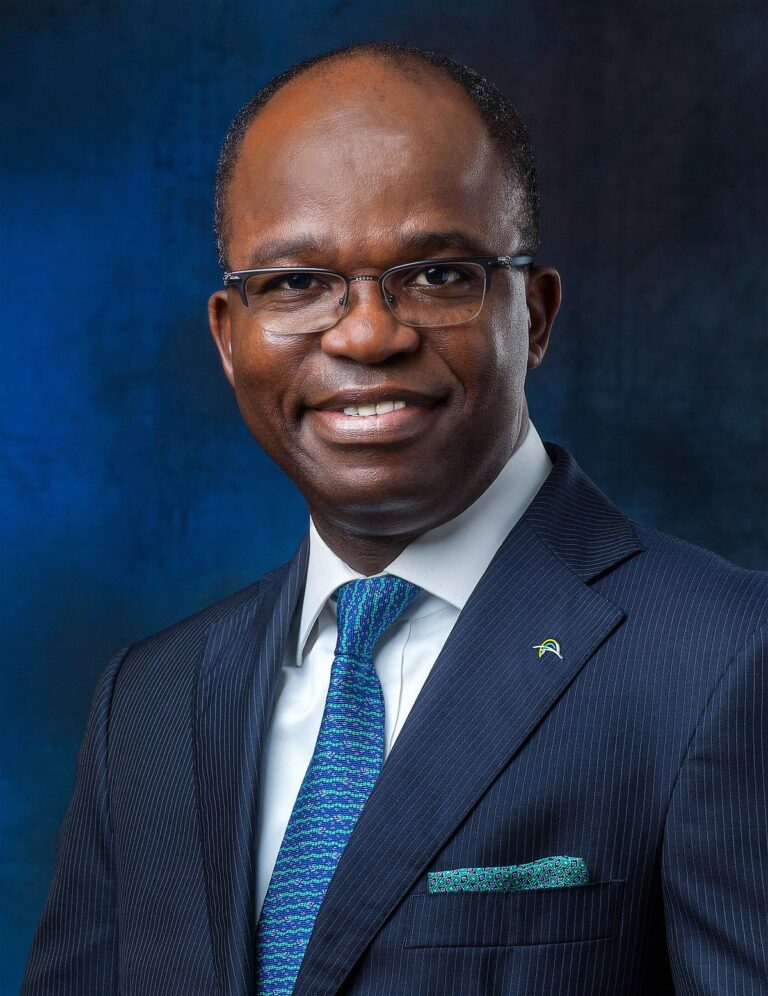 Abiru, an ex-banker and former Lagos Commissioner of Finance on Wednesday during the debate on the 2022-2024 Medium Term Expenditure and Fiscal Strategy Paper argued that one of the sustainable ways of reducing the huge budget deficit of the nation is for the agencies to improve their capacity in revenue drive and plug wastages.

He said, “How do we moderate the deficit. Some of the things that came out during the committee stage is the fact that most of the agencies of government we still need to push them to maximize their capacity for revenue generation.

“One of the major revenue earners for this country is oil. As the world is getting relaxed based on discovery of vaccine for COVID-19. As a result, there will be uptick in demand. Even the Organization of the Petroleum Exporting Countries, OPEC is increasing world output in terms of quota. But what do we find?  Our own oil agency here is still falling short. They have the capacity of 2.5mbd capacity.

“We still lose above 100,000 bd of crude oil per day. If you extrapolate that in a year that is in excess of 40mb. That is in excess of N1tr. Those are revenues that can moderate out deficit and improve our capacity to repay debt”.

The Senator later engaged journalists at the Senate Press Centre where he elaborated on the panacea for huge deficit. He argued that when nations are confronted with recession, they spend their way out the conundrum.

Flanked by the Senator representing Lagos West Senatorial District, Senator Solomon Olamilekan Adeola, the Lagos East Senator said, “You spend yourself out of recession to keep the economy moving. But as you do that, yes, people are concerned about People are concerned why the revenue of the country is not rising to meet the expectations of spending.
“That is why you have the huge deficit. Part of what that is speaking to came to the fore during Committee stage, we came across MDAs whose revenue and targets or budget are not in line with the capacity that you expect.

“I think it was Corporate Affairs Commission, CAC . You needed to see trend of the budget and the budget they are projecting into 2022. Even at that committee stage, we had to extend the revenue target from N21b to about N30bn. We gave them the reason. It was based on capacity of what they were doing from prior years.

“That tells you that if you screen all the agencies well, all these deficits that people are clamouring about can be materially reduced if only we can get revenues that will reduce the deficit”.
The Senate passed the 2022-2024 Medium Term Expenditure and Fiscal Strategy Paper.