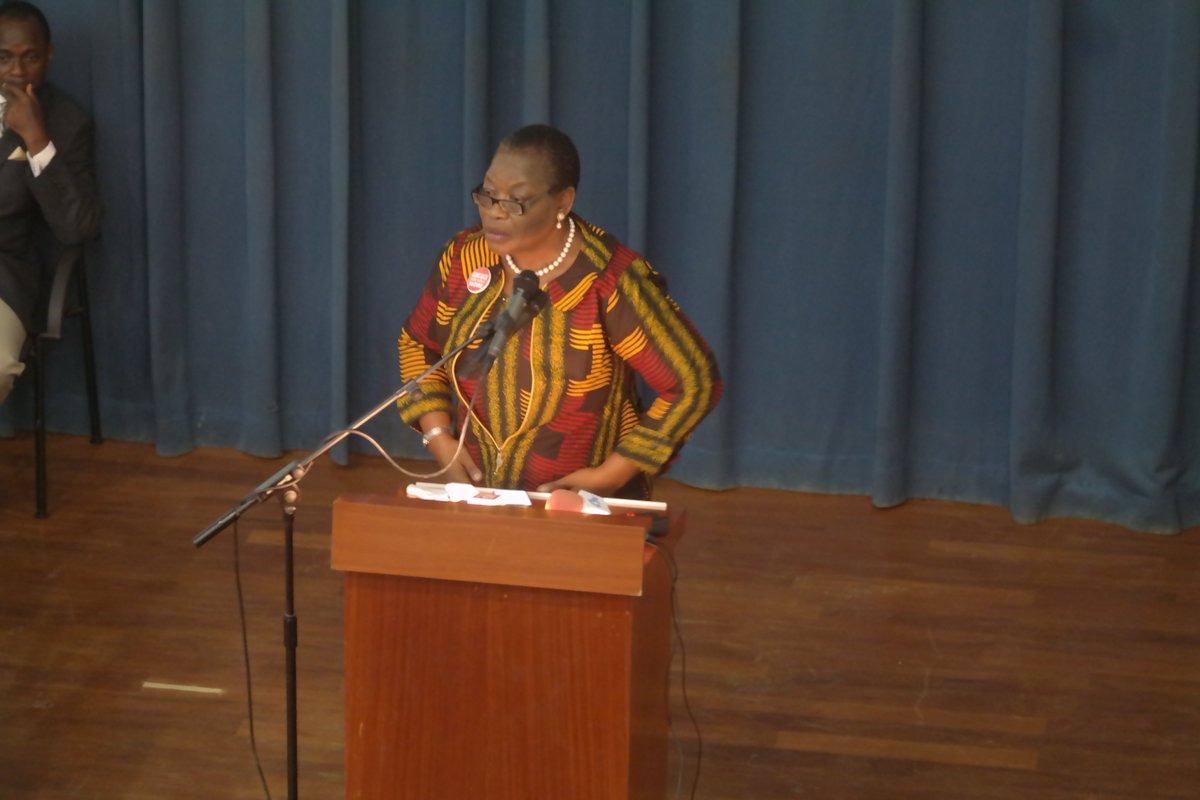 A former Chief Security Officer to the late Head of State, General Sani Abacha, Major Hamza Al-Mustapha, on Sunday, emerged the presidential candidate of the Peoples Party of Nigeria.

The Chairman of the Presidential Primary Elections Committee and Ekiti PPN Chairman, Dare Adekolu, declared him as the winner after collating results from the 36 states and the Federal Capital Territory at the party’s Presidential Primaries/2018 National Convention held in Ado Ekiti.

Similarly, Nigeria’s former Minister of Education and co-founder of the Bring Back Our Girls movement, Oby Ezekwesili, has declared her intention to run for the presidency in the 2019 general elections.

She will be running under the platform of the Allied Congress Party of Nigeria (ACPN).