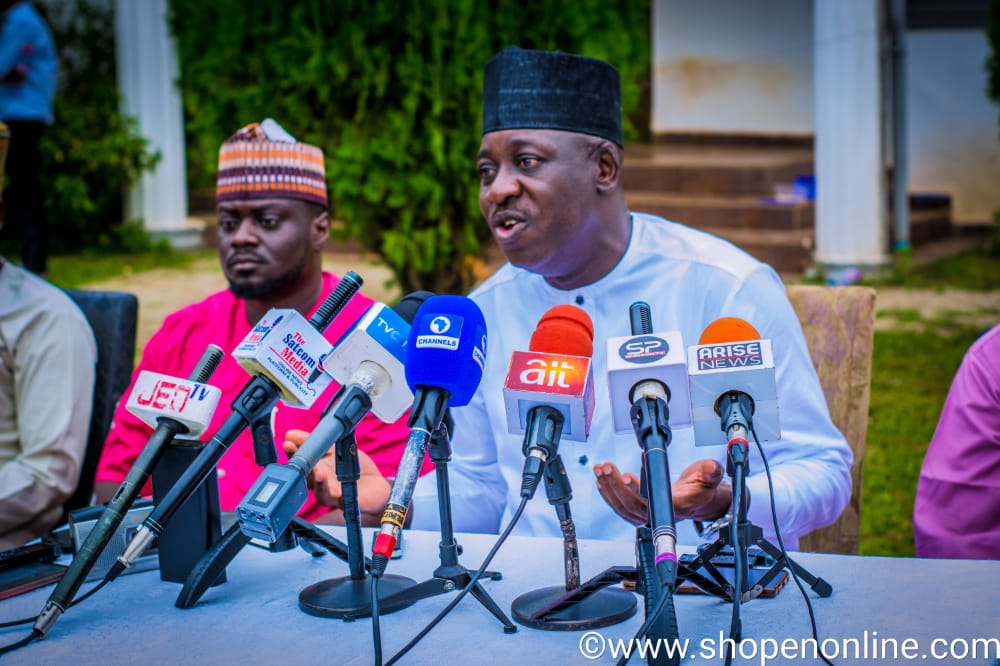 Former minister for Sports and Youths Development, Mallam Bolaji Abdullahi  has emerged as the People’s Democratic Party’s (PDP) candidate for the Kwara Central Senatorial election for 2023.

Abdullahi, a journalist turned politician who was elected through affirmation by delegates at the party senatorial primary election held at Mariam Event Centre, promised to be good ambassador of the zone and attract more development to the Senatorial district.

While addressing newsmen in his Ilorin GRA Residence, he pledged to carry his constituency along  in order to impact their lives positively.

He noted that his previous experiences in Executive arm of government and political party administration will help him deliver as a Senator, when elected.

The Ilorin West Politician have served as the State Commissioner for Education and Special Adviser to former Governor Bukola Saraki on strategy, as well as the National Publicity Secretary of the PDP, will contest against winner of other political parties in March 2023 polls.

Abdullahi used the opportunity to appreciate other Senatorial Aspirants for embracing consensus arrangement and party leaders in the four local government areas in the district.