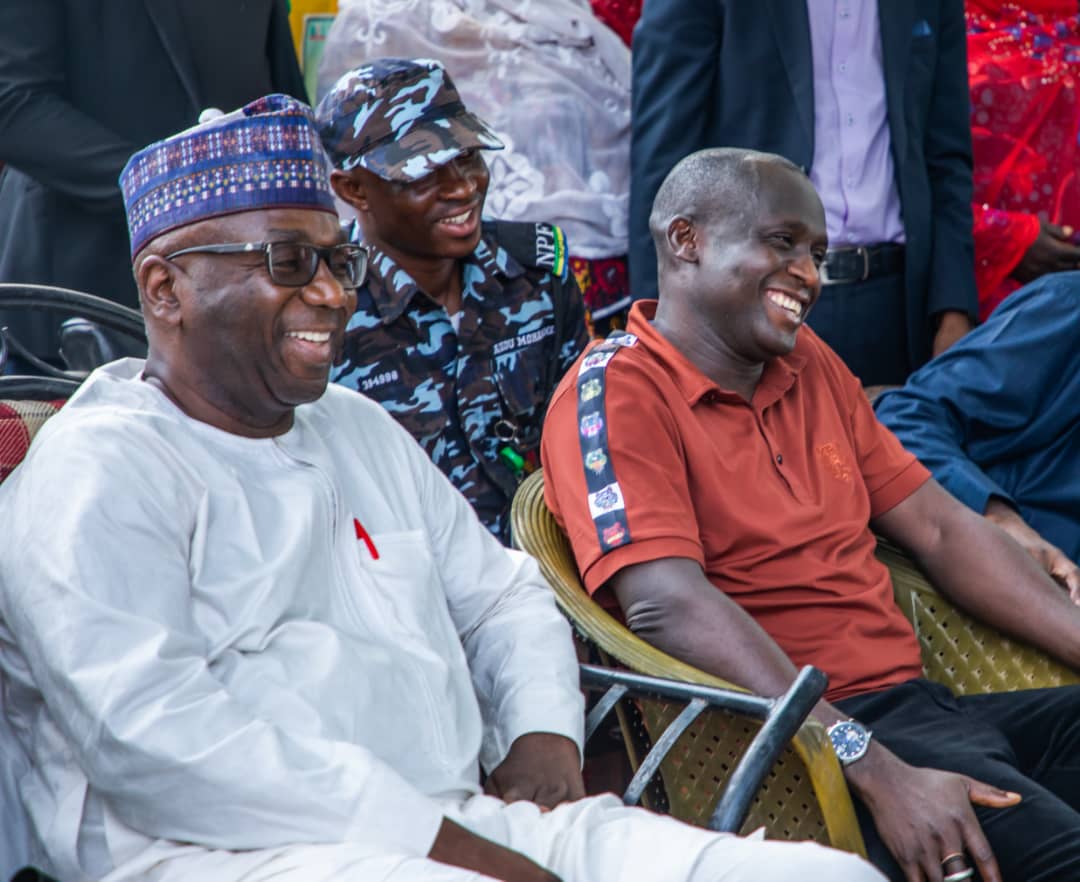 The Speaker Kwara State House of Assembly, Rt Hon Yakubu Danladi-Salihu has assured people of Kwara North Senatorial district that they are in a safe under Governor AbdulRahman  Abdulrazaq led APC government.

Danladi stated this while addressing members of the All Progressives Congress (APC) at ward congress held in Gwanara ward of Baruten local government on Saturday.

The Speaker reiterated that the APC Government of Mallam AbdulRahman AbdulRazaq in the state would ensure completion of all ongoing projects in Baruten, Kwara North and the State in general, stressing that it becomes imperative for everyone to support the Governor and his administration in his quest to make Kwara work for all.

According to him, We are in a safe hand and we are confident that Governor AbdulRazaq would continue to fulfil his electoral promises, hence the need to continue to support and cooperate with him.

“We are very pleased with the way the congress went, congratulations to the newly elected APC Gwanara Ward Chairman and other Executive members. This new task is a call to service, I called on you all to work assiduously for the unity and progress of our party under the leadership of Governor Abdulrahman Abdulrazaq to juxtapose the confidence reposed in you all”. He explained.

“I want to assure you all that completion of all the ongoing projects in Kwara North and the entire state in general as well as initiation of new ones is a top priority of Governor Abdulrahman Abdulrazaq, work would soon resume on all our road projects as soon as the rainy season is over among other laudable infrastructures and amenities lined up for our people in this government”

The exercise was also adjudged by the stakeholders, women and youth groups to be free, fair and transparent.

Reports also say similar rancour-free and credible Congresses were conducted across wards in Ilesha-Gwanara State Constituency and Baruten Local Government as a whole.