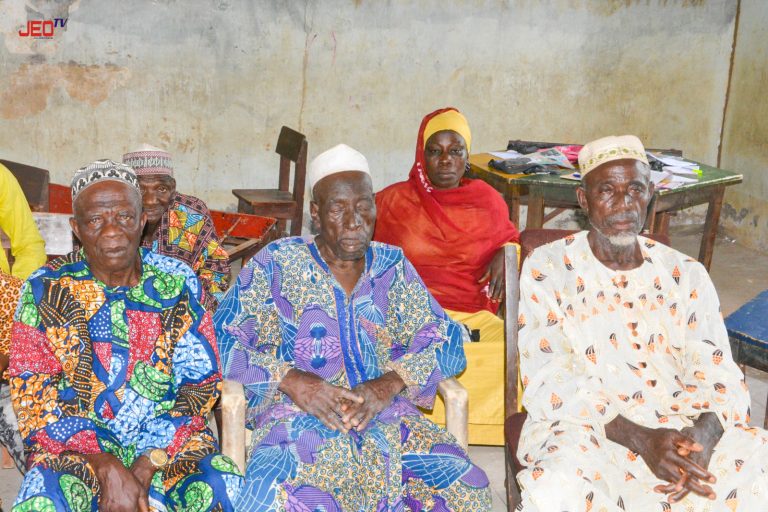 The All Progressives Congress (APC) stakeholders in Asa local government area of Kwara State has revealed that Hon Sulaimon Olalekan Gadaff is their preferred candidate for Afon Constituency ahead of 2023 general elections.

The APC Stakeholders disclosed this on Monday during a meeting held at Igbo Aran, Asa local government..

They noted that Gadaff’s humility and consistency in community development as well as efforts towards human capital development has endeared him to the people.

They however, pledged an unalloyed support for the reelection of Governor come 2023 general election.

They therefore urged Governor AbdulRaman AbdulRazaq and the Chairman of Kwara APC, Prince Sunday Fagbemi not to imposed delegates  or aspirant on the Constituency to represent them at Kwara State House of Assembly.

They alleged that the incumbent representative, Hon. Wahab Opakunle does not represent the constituency’s interest but that of his godfather, Alhaji Issa Afon.

“He performed woefully on the Assessment of Legislative Watch”

They added that Hon Opakunle has no positive contribution to both the party members and the communities at large.