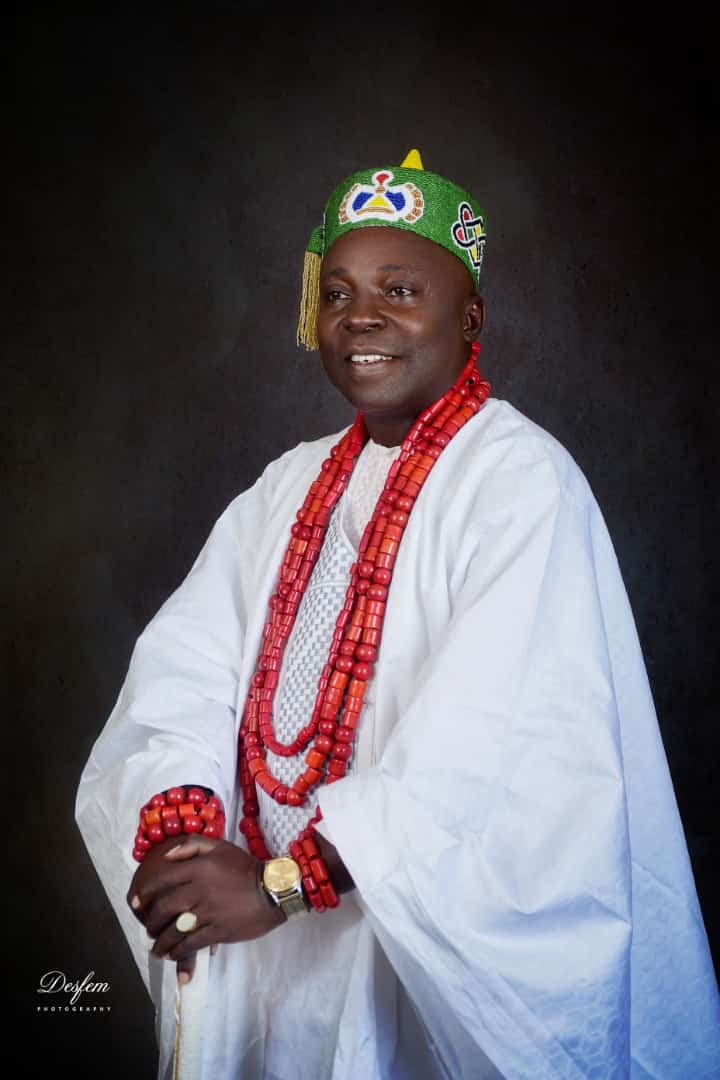 The coronation and presentation of Staff of Office to His Royal Majesty Oba Moses Etombi, as the Agbana of Isanlu Kingdom by His Excellency Governor Yahaya Bello comes up on Saturday November 28, 2020.

A statement by the Chairman of Isanlu Progressive Union, Bashorun Dayo Kayode stated that the event will take place at the Agbana’s palace Isanlu in Yagba East Local Government Area of Kogi State by 10am.

According to the statement, the Secretary to the State Government, Doctor Mrs Ayoade Folasade and the Commissioner for Local Government and Chieftaincy Affairs, Barrister Salami Ozigi are Special Guest of Honour while the Senator representing Kogi West Senatorial District, Senator Smart Adeyemi, a member representing Yagba Federal Constituency at the Federal House of Representatives, Elder Leke Abejide as well as the member representing Yagba East constituency at the state House of Assembly, Alhaji Jimoh Omiata are listed as the Guest of Honour.

The statement also listed the His Royal Majesty, the Ohinohi of Ebira land, Alhaji Ado Ibrahim as the Royal Father of the day while the Hosts include, the Ashiwaju of Isanlu Kingdom, Chief Jide Omokore and the State Commissioner for Finance Ashiwaju Ashiru Idris.

It enjoined sons and daughters of Isanlu Kingdom both home and in diaspora as well as well whishers from across the world to be punctual.