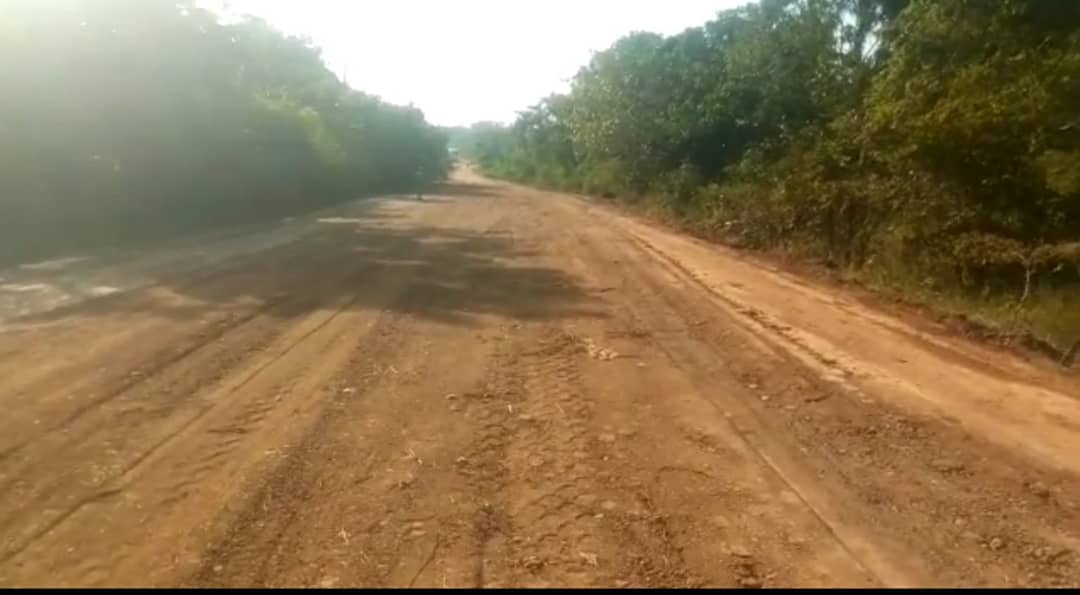 As part of efforts to boost agriculture and ensure products get to the market to enhance the economic status of farmers, the Kogi State Government has commenced aggressive construction of roads to open up agrarian areas across the State.

The State Commissioner for Works and Housing, Engr Abubakar Ohere told our correspondent in Lokoja that the Ministry is responding to the marching order of the Governor to open up rural roads and make life comfortable for rural dwellers and farmers.

“The Governor procured equipment for the State Road Maintenance Agency to open up rural areas. One of the problems we face in the rural areas is the fact that the roads are largely inaccessible.
“We are changing the narrative now as we have commenced a major operation to open up rural roads. It is not about rhetoric, but action in the spirit of doing more. 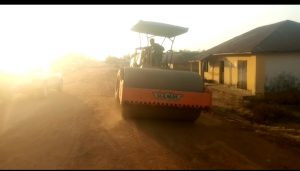 “We are currently working in Mopamuro LGA and we are getting very positive responses from the people. The reason the Kogi people voted for Governor Yahaya Bello for a second term was because they believe he will continue to serve them. It doesn’t matter where, he is Governor of all.

“The Governor has a vision to make Kogi better, to take governance to all Kogites no matter where they live”.
Also, the Commissioner for Information and Communications thanked the Governor for remembering Mopamuro LGA in the ongoing agrarian roads scheme, saying the people will continue “to repose an unimpeachable confidence in the Governor”.

“We have not seen the State Government’s earth moving equipment in this area for the past 10 years. Our people are continuing to reap the benefits of their support for the Governor”, he said.

KOGROMA Officials said they are working currently on a road that links many communities in Amuro.

It would be recalled that the Kogi State Governor has declared her readiness to boost food production and return the nation to the pre-pandemic era of near food sufficiency.

The Sector is one of the key thematic areas of the Yahaya Bello Administration in the State.

It is believed that massive rural road construction is one of the various strategies of the State Government at ensuring farmers get value for their efforts which have been largely supported by the administration.