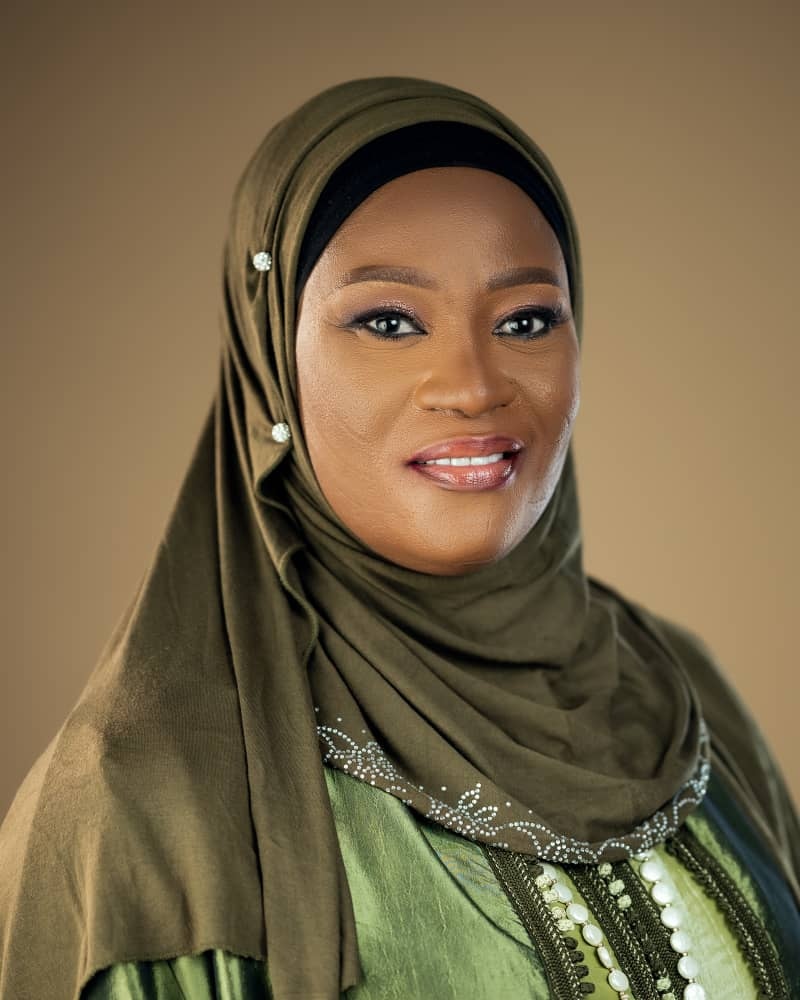 The former commissioner of Water Resources, Arinola Fatimah Lawal has sacrificed her Federal ambitions to seek a position in the Kwara State House of Assembly.

Arinola previously during a Ramadan lecture for her late dad, Governor Muhammad Lawal declared her intention to contest as a member House of Representatives in the Ilorin East/Ilorin South Federal Constituency.

However a few weeks after publicly declaring her interest in the Federal House of Representatives she has now reversed her decision and seek for a position in the Kwara State House of Assembly, representing our ward the Ilorin East Constituency.

Explaining the reason for her decision, Arinola disclosed that her sacrifice will strengthen party cohesion ahead of APC primary election in Kwara State.

“After consultations with party stakeholders and leaders, and a holistic review of the political space, I have elected to seek nomination to run for Kwara State House of Assembly, Ilorin East Local Government Area under the All Progressives Congress (APC).

“I believe this will give me brighter opportunities to better serve our people at the grassroots in the State of Harmony.

“Besides, my offering to run for the State House of Assembly will lessen the intra-party jostling for the House of Representatives seat that I had earlier sought. This is a personal sacrifice to strengthen party cohesion ahead of our primaries.

Pursuing her Kwara House of Assembly ambition, Arinola has participated in the screening at the party secretariat on Friday.

After the screening, she appreciated Governor AbdulRahman AbdulRazaq, the party executive, and the entire kwarans for a successful screening.

While she await her clearance, Arinola solicited the support of kwarans to emerge as the party flagbearer during the election.