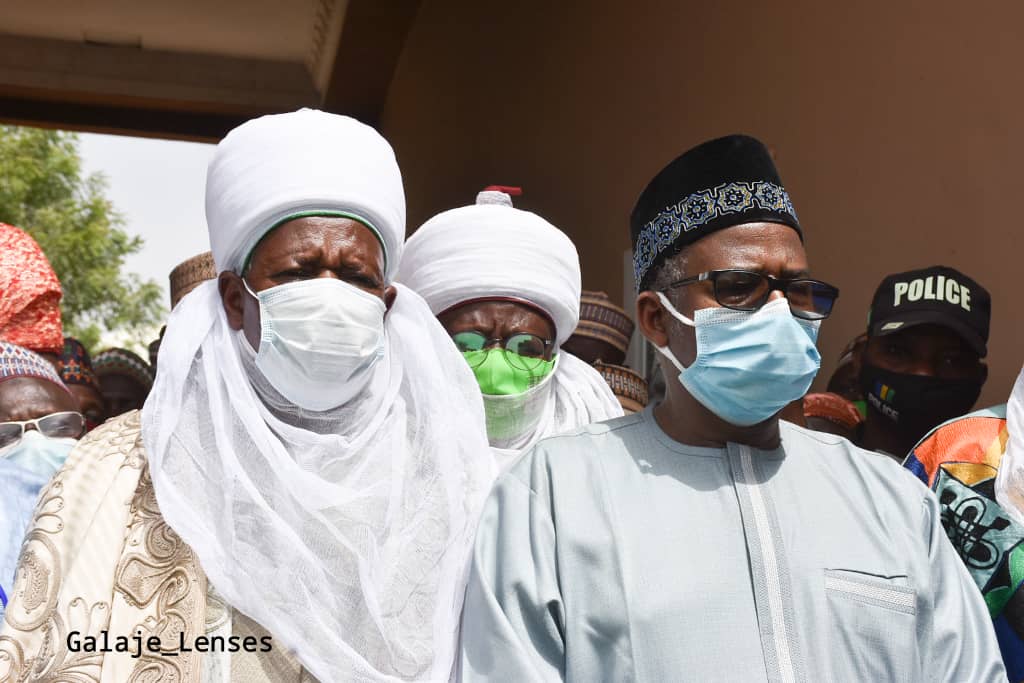 Bauchi State Governor Bala Mohammed Abdulkadir has revoked a N75 million, contract awarded for the renovation of Zaki District Head’s Palace which was burnt down to ashes during the previous administrations.

Governor Mohammed disclosed this when he visited Zaki Palace as part of a three- day project inspection tour across the three senatorial zones of the State.

He expressed disappointment with the inability of the contractor to finish the contract despite 100 percent payment.

“We started this monitoring in Bauchi LGA, in almost all the places we have visited so far, I’m satisfied with the works of the contractors, but I’m not happy when I visited this palace.

“The contractor has failed us, although we have paid him 100 percent, he came back and complained, we added additional money to him, but unfortunately he couldn’t finish his assignment.

” For this reason, I want to tell you that we have revoked this contract and we shall get a more serious contractor to finish this project in no distant future”, Governor Mohammed who was foaming, said.

The governor said the essence of the project monitoring exercise was to put an eye and ensure that contractors did not short-changed the State government.

“I’m not here to joke, I’m elected to work for the people of Bauchi State, therefore we will not tolerate instances where contractors will collect money and abandon the projects halfway”, the governor reiterated.

Some of the projects inspected by the governor Include; 250 housing units in Misau LGA, Jalam, Dambam and Misau roads, Udubo to Gamawa road, Zaki Palace among others.