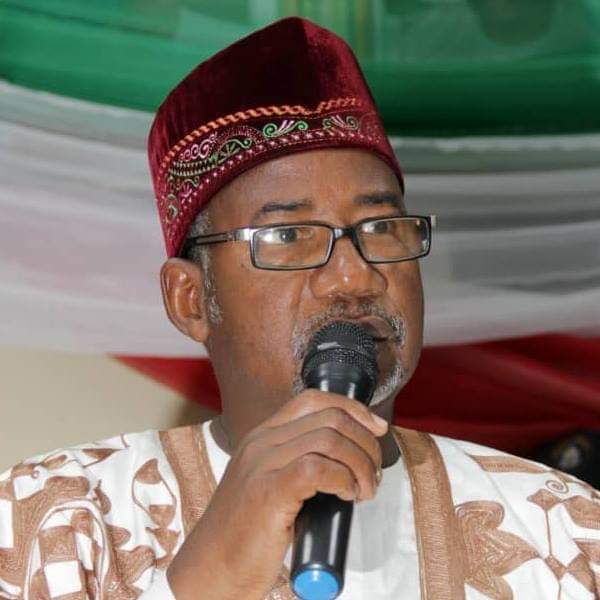 Governor Bala Mohammed Abdulkadir of Bauchi State has promised to reduce poverty and move the state out the poorest states in Nigeria.

The governor gave the indication on Tuesday when he hosted the Senate Committee on Poverty Alleviation and Social Investment Programmes at a town hall meeting in Bauchi.

Governor Mohammed who was represented by his deputy, Alhaji Baba Tela said the rate of poverty and social inequalities were partly aided by the Boko Haram insurgency in the north east.

Bala Mohammed said the state was ranked 8th poorest state in Nigeria due to the activities of the insurgents which had a trickle down effect on the State.

“In Bauchi here, poverty and social inequalities is sustained by the ongoing conflict with the Boko Haram and the effect of migration in the Northeast which has greatly overstretched our limited resources and exerted pressure on the little we have.

Tela said existing data has shown that 83 million Nigerians are now living below the poverty line, even by Nigerian standard.

Tela argued that it was necessary for the state to rise up to the challenges by taking decisive measures to revise the trend.

The Deputy Governor said the town hall meeting was organised by the state government in collaboration with the senate committee and the Ministry of Humanitarian Affairs.

He said the town hall meeting was conducted with the view to creating an enabling environment to better the lives of the people of Bauchi State especially the youths in terms of skills acquisition programmes.