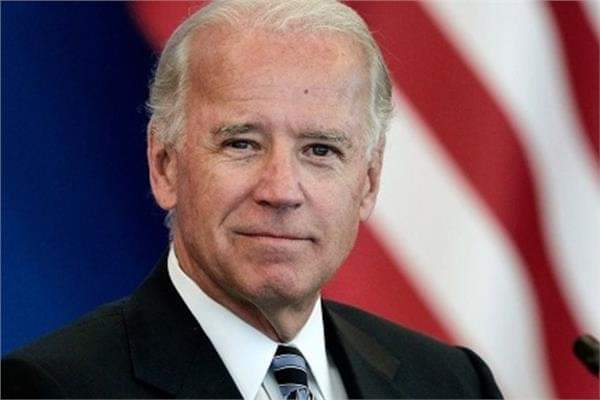 The Campaign Organization of Joe Biden has expressed optimism that the former Vice President will win Wisconsin, Nevada, Michigan and Pennsylvania to secure 270 Electoral College votes.

Biden campaign manager Jennifer O’Malley Dillon on Wednesday asserted that the Democratic nominee is on track to win the election, predicting victories in a quartet of key battleground states.

He stated that any attempt by Trump to take the election to the Supreme Court will fail.

“Joe Biden is on track to win this election, and he will be the next president of the United States,” Biden campaign manager Jennifer O’Malley Dillon told reporters on the call.

O’Malley Dillon said the campaign expects to win Wisconsin, Nevada, Michigan and Pennsylvania. One other state, Georgia, is a “toss-up,” while North Carolina is leaning toward Trump, she said.

Responding to Trump’s speech early Wednesday morning, O’Malley Dillon accused him of “falsely” declaring victory. “The American people get to pick their president,” she said. “The president does not get to pick the people whose votes are counted.”

Bob Bauer, a senior adviser to the Biden campaign, echoed O’Malley Dillon, saying that Trump’s efforts to undermine democracy — including by taking the election to the Supreme Court — are “absolutely certain to fail.”

“Everybody knows what’s up here,” Bauer said. “We’re fully prepared for it, because it’s almost as if they handed their strategic playbook to us and read it to us out loud.”