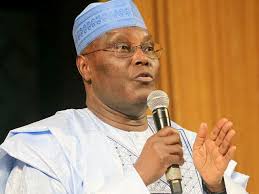 The Former Vice President polled the Highest Number of Delegates Votes to defeat Other Contestants.

Below is the Result as announced by Governor Ifeanyi Patrick Okowa, the Returning officer for the Election.