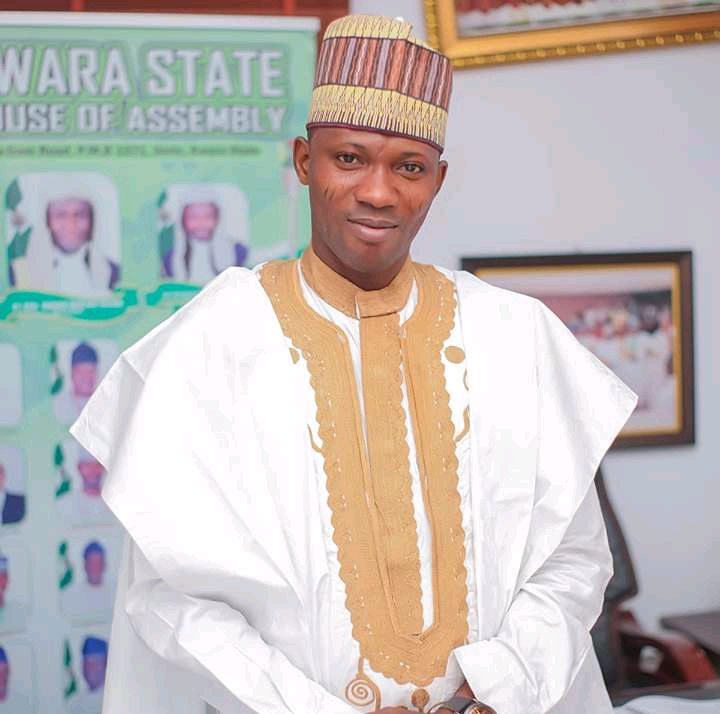 The Court of Appeal Sitting in Ilorin will on November 9, 2020 hear Hon Hassan Abdulazeez Elewu’s appeal against Jimoh Raheem Agboola and four others

Hon Hassan Abdulazeez Olowanilo Elewu, the honorable member representing Ilorin South State Constituency in Kwara State House of Assembly filed the appeal for court to revalidate his candidacy as flagbearer of the All Progressives Congress (APC) during 2019 general elections.

Recall that Elewu defeated Jimoh Agboola of the Peoples Democratic Party (PDP) candidate and others during March 9, 2019 election in his constituency.

Following his victory at the poll, the Independent National Electoral Commission (INEC) issued him Certificate of Return and sworn-in with other members-elect in June 2019 by Speaker Kwara State House of Assembly, Rt. Hon. Salihu Yakubu Danladi.

Elewu reportedly filed the appeal due to attempt by Jimoh Agboola to invalidate people’s mandate by dragging an individual that does not participate in the election according to the Electoral Act to Election Tribunal.