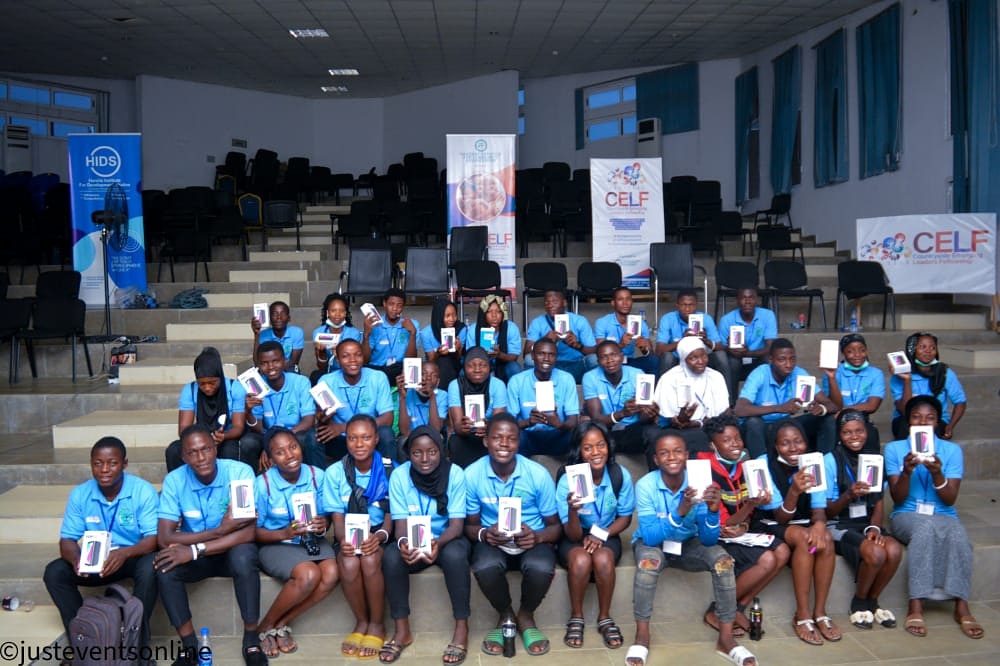 Haashim Initiative for Community Advancement, the organiser of the Countryside Emerging Leadership Fellowship (CELF) has announced winners of  scholarships sponsored by the Kwara State Government.

CELF a statement by its Saadudeen Abdulrasheed on Tuesday, says the winners of the scholarship were the most outstanding fellows from each of the sixteen local government areas across the state.

The CELF is an annual intensive camping fellowship of thirty-two youths who were selected across all the local government areas of Kwara State and were trained and empowered in three thematic areas including youth development, community development and entrepreneurship.

As part of the state government’s commitments towards the fellowship, sixteen outstanding fellows from each of the local government areas were awarded scholarships to study any course of their choice in any public university in Nigeria. The fellows were examined in all the three thematic areas both on and off the camp.

One thought on “CELF Announces Winners of Kwara Govt Scholarships”