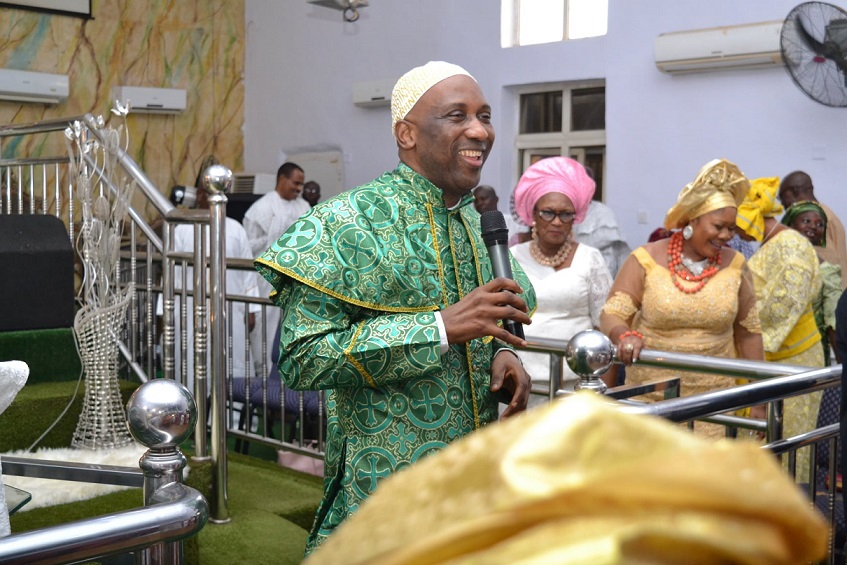 Popular prophet, Primate Ayodele has once again surprised many with the fulfilment of another prophecy of his.

This is not the first time his Prophecies will be coming to pass, but the latest one was never expected by many.

The Republic of Congo presidential election was held on Sunday 21st of March 2021 and the man of God made some prophecies about it.

He revealed that the Incumbent will be returned as President and that the people should pray against the death of a very strong opposition leader.

As expected, His prophesy on the election outcome has come to pass as the Incumbent, President Sassou returned as the president.

However, it was Shocking and unfortunate that a day after the election, the strongest opposition in the election, Parfice Kolelas died, just as Primate Ayodele said.