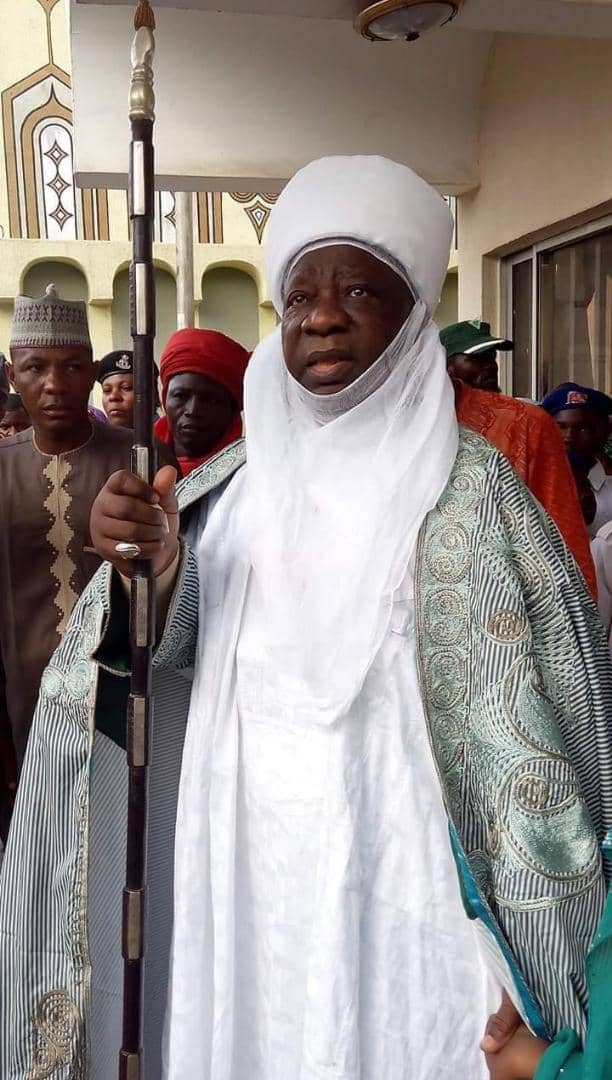 Dangiwa in a statement issued on Thursday said  Emir of Ilorin has added value to the throne of Sheikh Alimi with his high intelligence and experience.

He added that Ilorin Emirate has witnessed tremendous growth and development under his leadership.

Dangiwa described the traditional ruler as accommodating leader, saying ” I remember how happy you were with me and my team when I interviewed you in 2006, after 11th year on the throne celebration. Thheinterview of that year was later featured in our Maiden Magazine of the National Association of Kwara State Students at the University of Jos, during my tenure as the President.”

Dangiwa therefore wishes Alhaji Ibrahim Zulu Gambari long life, prosperity and peace of mind in the service to the community and nation building.