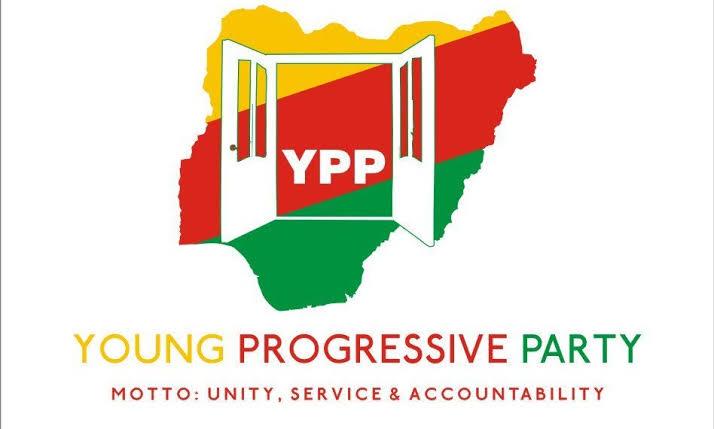 The Young Progressives Party (YPP) in Kwara State has criticized the Kwara State Government on the proposed construction of a flyover at University road Ilorin.

In a statement by the party’s Publicity Secretary, Barr. Titilope Anifowoshe  described the proposed construction of the flyover by the Kwara State Government as impetuous and obscure.

“While we agreed that there is a need to address the incensant gridlocked on the road, proactiveness, prudence, sustainability and innovation must always prevail over any decision that affects the lives of Kwarans and this proposed flyover of the government falls short of any of these factors.”

“If the Kwara State Governor and the State Assembly did not practice their usual scurry style of lack of due process, they would have noted through proper cost-benefit analysis that they will be saving and doing more with proper transport planning and startegy. Why is the government planning emergency alternative route(s) when a proper opening of these alternative routes can permanently fix the problem of gridlock of the route? Why waste resources on flyover when the government can actually have an expansion of the existing road coupled with smart parking space, traffic management and traffic rules enforcement which is cheaper.”

“Is the Government unaware that University road can be linked to Offa Garage, Agbabiaka- Danialu, judges quarters and fate road? If these routes are opened, it will not only reduce the gridlock but also enhance prosperity and economic opportunities for the people and the government. Why is Governor Abdulrahman more interested in erecting an edifice and not giving good people of Kwara permanent solution to the problem?

The party further implored the government to be transparent with their administration as a way out. They advocated that the Kwara State Government employ the Pareto optimality principle to solve the problem.