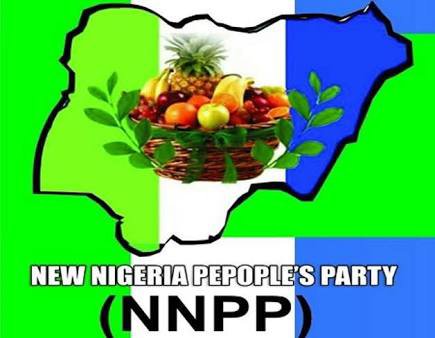 The New Nigeria People’s Party (NNPP) has called on relevant authorities to ensure thorough investigation into revealing the Identity of the soldiers and policemen indicted by the report of the Judicial Panel of Inquiry into Lekki #EndSARS brutality.

This was disclosed by Rev. Emmanuel Olorunmagba, the Deputy National Publicity Secretary of the party, following the report of the Judicial Panel of Inquiry and Restitution on Lekki Toll Gate Shooting Incident and Cases of Police Brutality as well as human rights violations, which states that, “at least, 46 people were victims, some shot dead while others injured with bullets, or assaulted by security forces on the night of October 20, 2020, at the Lekki Toll Gate in Lagos State,” thereby indicting the Nigerian Army and the Police of complicity in the death of protesters at the Lekki Toll Gate.

“No where in the world do uniform men shoot live bullets at unarmed peaceful protesters exercising their right to freedom of expression, especially when they are waving the flag of the country, which is a national symbol to be respected. Hence, the report of shooting #EndSARS peaceful protesters by security forces on the night of October 20, 2020, at the Lekki Toll Gate in Lagos State leading to death and bullet wounds of the youths is completely uncalled for.

“Since the report of the Judicial Panel of Inquiry has indicted the Nigerian Army and the Police of complicity, the right steps should be taken to ensure further proper investigations into revealing the identity of those involved; towards ensuring appropriate punitive measures to ensure justice for those concerned and or their families. And to serve as deterrent to other uniform men who have little or no regard for sanctity of life.”

The party concludes that it’s also very important that the victims and or their families be adequately compensated and the recommendations of the panel require urgent attention.