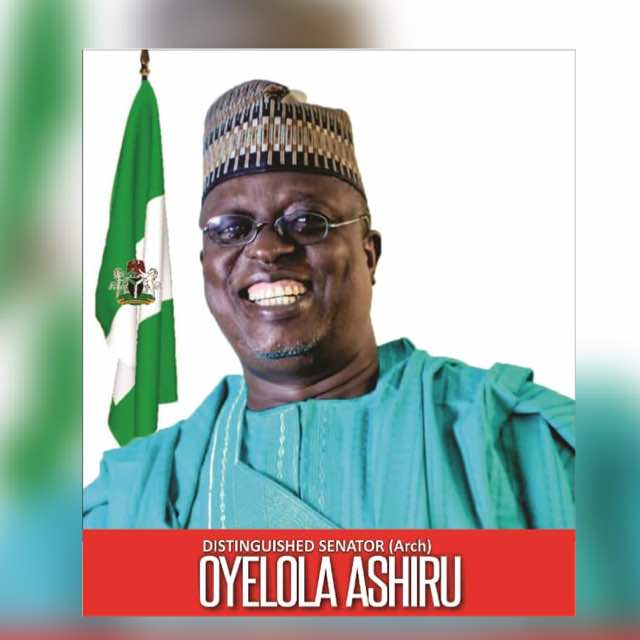 The Senator Representing Kwara South Senatorial District, Oyelola Ashiru has engaged constituents with trainings and empowerment to ameliorate the current economic hardship and to improve their livelihood.

The entrepreneurship training which had its participants trained, certified and empowered with machineries that will enhance in running their daily businesses started on Tuesday 20th of October, for Ekiti, Oke-Ero, Isin and Irepodun Local Government, which was the first phase of the training. 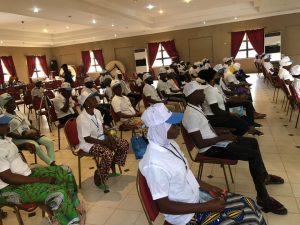 The second phase of the training started on Monday, 26th of October had its participants from Offa, Oyun and Ifelodun Local Government.

The 300 participants trained and empowered were recommended by the Traditional Leaders, Community stakeholders and political leaders. 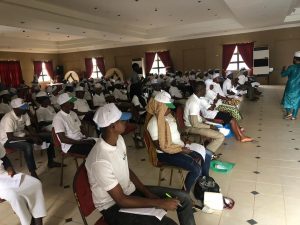 The participants were empowered with equipments in accordance with their trade or skills. The equipments and machineries distributed are Freezer, Washing Machine, Generator, Sewing Machine, Hair dressing set, Vulcanizer tools, among others.

In a separate statement, the participants commended the senator for the well timed intervention to rescue them from the market crash. 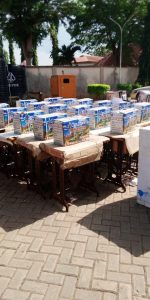 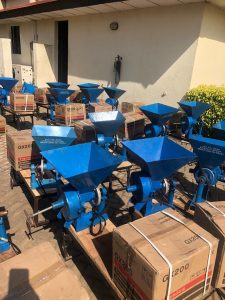 Speaking at the event, the APC Oke-Ero Party chairman, Engr. Muideen described the empowerment program timely and commended the senator for this life changing intervention.

This project is one of the Zonal Intervention Projects facilitated by Senator Ashiru to Kwara South Senatorial district.