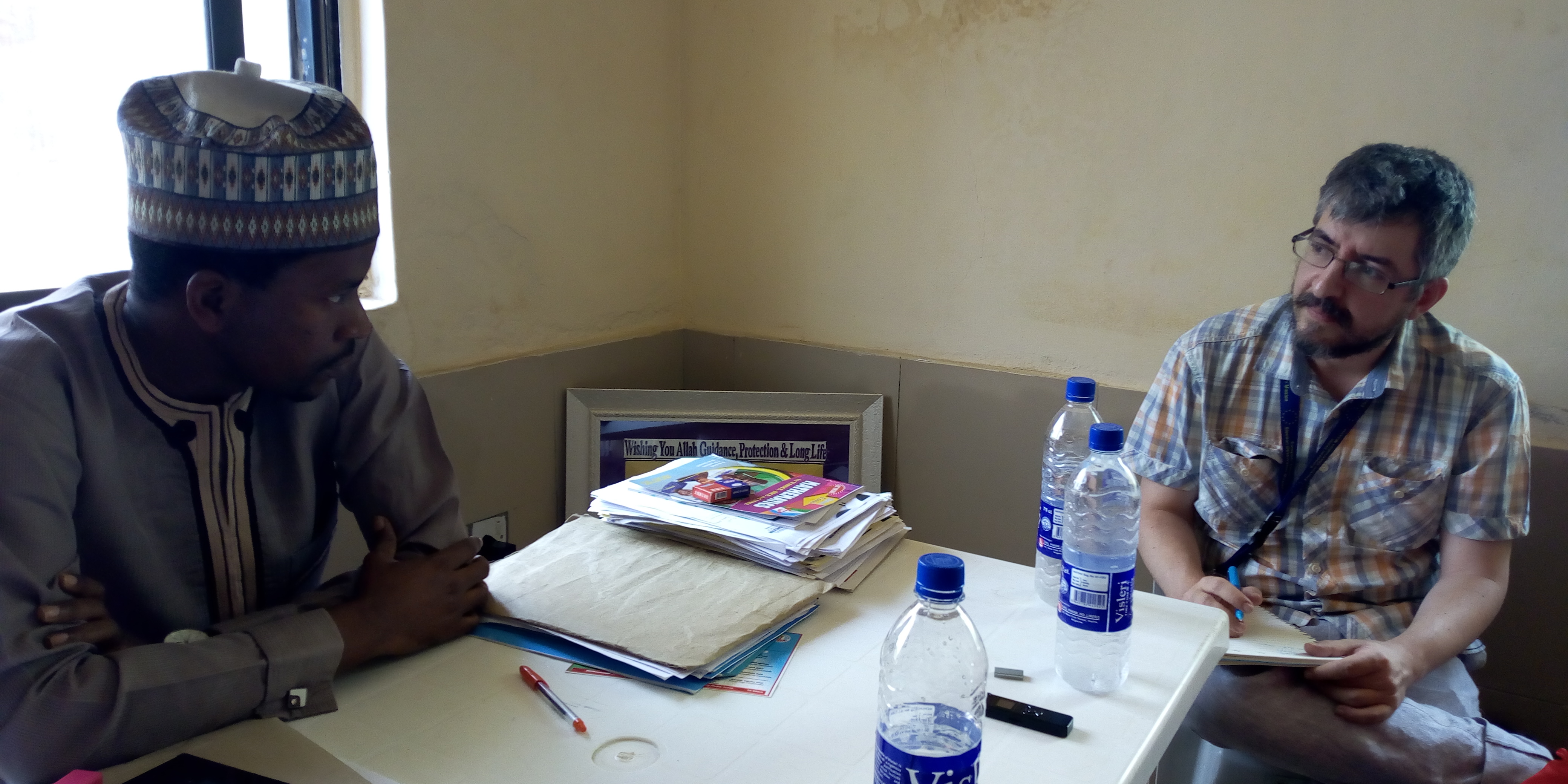 The Deputy Director General (Kwara Central), Yakub Ajanaku while welcoming the observers thanked them for their professionalism, impartiality and uprightness in performing their duty.

Responding to questions from EU Observers, AACO Director of Media and Publicity, Comrade Abdulrasheed Akogun stated that APC is running peaceful campaign with focus on house to house in order to reach out to electorates directly.

He said the party has turned to mass movement in Kwara because everybody want to associate with message of hope and liberation Abdulrahman Abdulrasaq is preaching.

His words: ”APC is mass movement in Kwara state. The manifesto of our party has been tagged Street Blueprint/Working Document because it’s product of NEEDS Assessment about societal challenges. Abdulrahman Abdulrasaq is not an elitists manifesto, it’s a roadmap on how to make Kwara work for every kwaran irrespective of their status, religion, creed or location.”

He added that Abdulrahman Abdulrasaq campaign organization has been decentralised into three, one for each senatorial district to ensure free flow of information.

Akogun charged EU Observers to beam their searchlight on Asa local government during the forthcoming polls in order to prevent electoral manipulations associated with the council in the past.

In his closing remarks, Gabor Basch promised to be fair to all parties in their duties.

Basch noted that the EU Observers in Kwara state are forwarding updates to Head the team in Abuja for necessary actions.

He expressed readiness of the team to monitor campaign activities, if the council avail them with their campaign schedule.