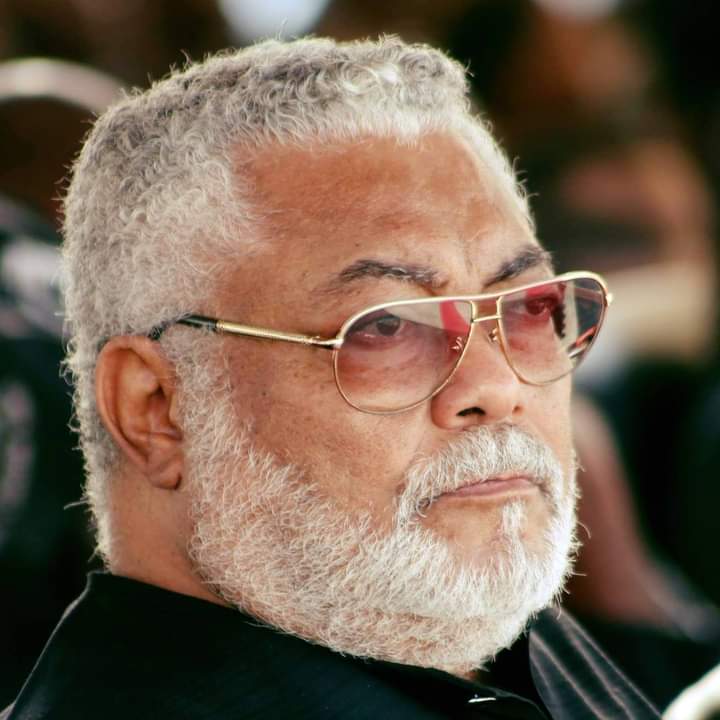 Ghanaweb, an authoritative news agency in Ghana, disclosed the death of Rawlings, although it said details of the former president’s death are still sketchy.

Just last month, October 24, the former president buried his mother who died at the age of 104.

Jerry John Rawlings was born in Accra on 22nd June 1947, to a Ghanaian mother from Dzelukope, near Keta, in the Volta Region, and a Scottish father.

He was educated at Achimota School where he obtained his General Certificate of Education ‘O’ Level in 1966.

He enlisted as a Flight Cadet in the Ghana Air Force in August 1967 and was subsequently selected for officer cadet training at the Ghana Military Academy and Training School, Teshie, in Accra.

In March 1968, he was posted to Takoradi in the Western Region to continue his course.

On 31st December 1981, Flt. Lt. Rawlings led a section of the Armed Forces to overthrow the Peoples National Party administration. A Provisional National Defence Council (PNDC), composed of both civilian and military members, was established, with Rawlings as the Chairman.

Flt-Lt. Rawlings ceased to be a member of the Ghana Armed Forces with effect from September 14, 1992. He formed the National Democratic Congress, which contested and won the 1992 Presidential and Parliamentary elections. He and the party again won the 1996 elections.