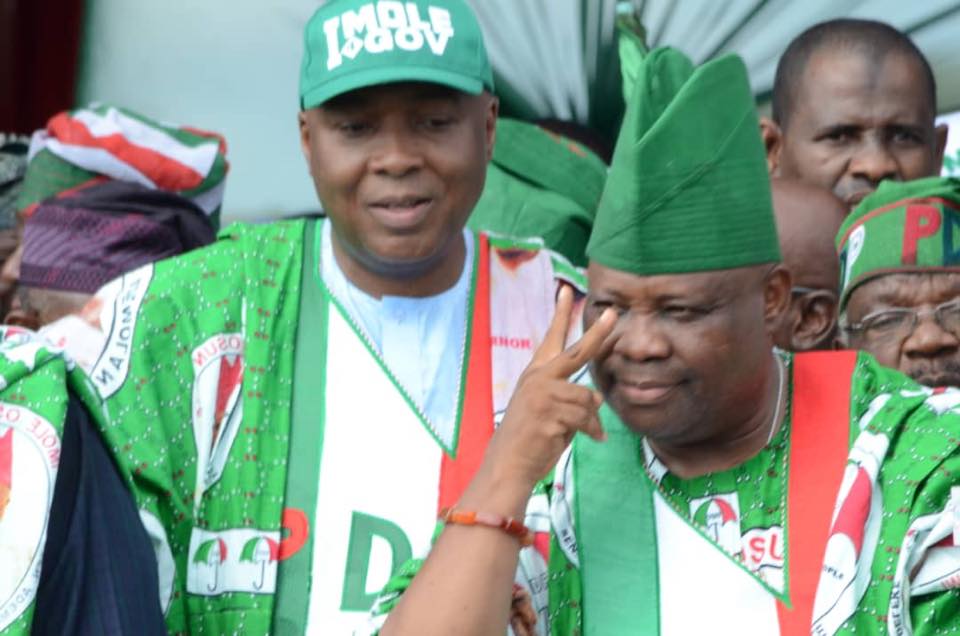 President Muhammadu Buhari on Wednesday stopped the Inspector General of Police, Ibrahim Idris, from inviting the candidate of the Peoples Democratic Party in the governorship election slated for Saturday in Osun State, Senator Ademola Adeleke over alleged examination malpractice.

The police had earlier invited Adeleke to the Force Headquarters in Abuja for the purpose of arraigning him on charges of examination malpractices, criminal conspiracy, impersonation, breach of duty, aiding and abetting, instituted against him.

A presidential source, who sought not to be named because he was not permitted to speak on the matter, told some State House correspondents that the President had directed that Adeleke should not be invited until after Saturday’s election.

The Police Public Relations Officer, Jimoh Moshood, had in a statement invited Adeleke and four to report to the Special Investigation Panel, Force Headquarters, Abuja immediately for arraignment in court.

According to the source, Buhari ordered that Adeleke should not be invited until after Saturday’s election.