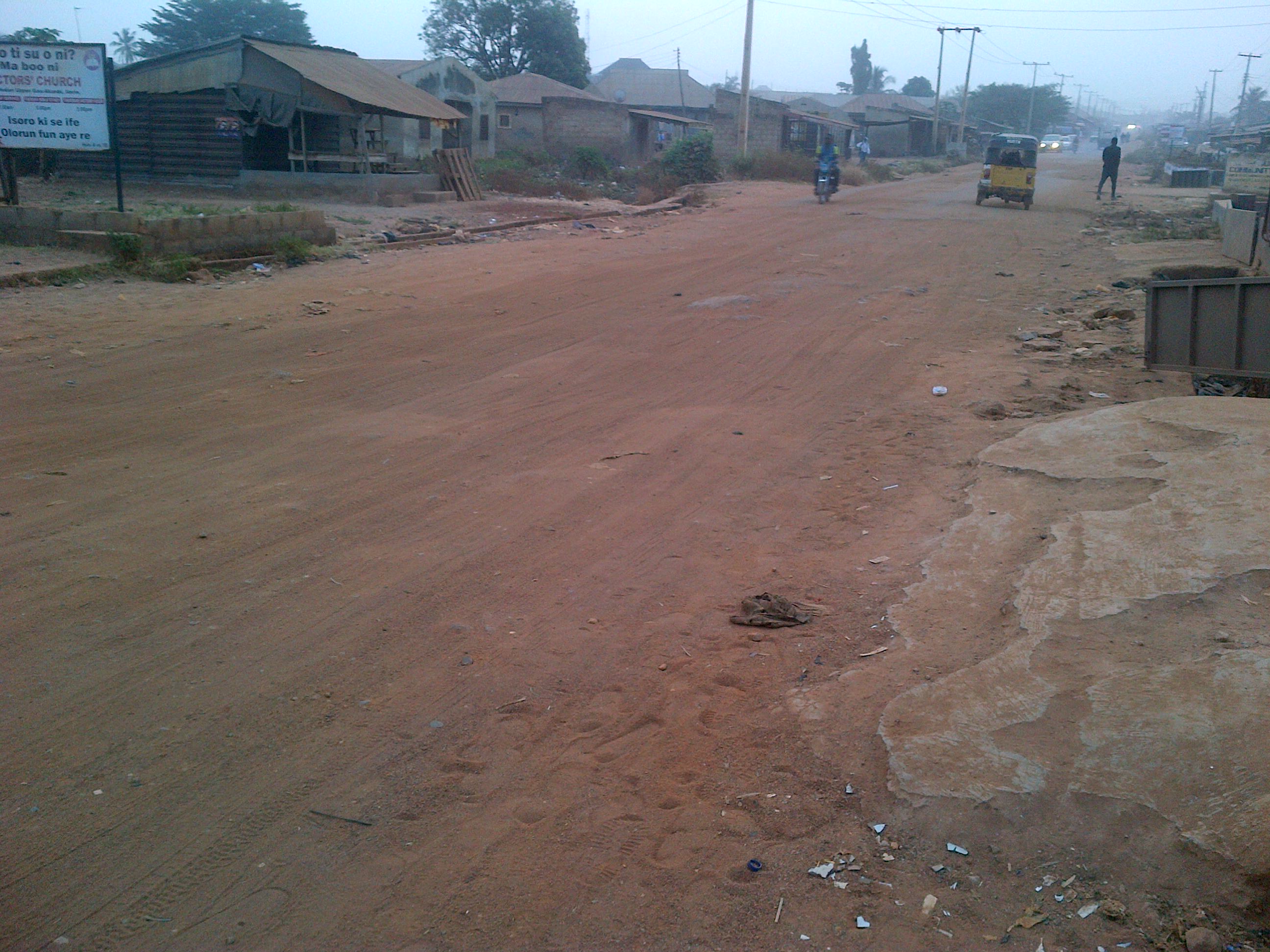 The Kwara Likeminds Front (KLF) has urged Kwara State Government to fix the deplorable roads in Ilorin, the state capital and other towns.

The Kwara Likeminds Front in a statement issued on Wednesday by its Convener, Comrade Maxwell Kolawole said the raining season has exposed the deplorable state of major and link roads within Ilorin metropolis, noting that ‘It’s turned to death traps for motorists and other road users”

Comrade Kolawole appealed to Governor Abdulrahman Abdulrazaq to direct KWARMA and the State Ministry of Works to quickly fix the roads.

According to him, the state government need to procure modern equipment for road rehabilitation and maintenance in order to ensure quality and durable works.

“We must change our approach towards road maintenance in Kwara State. Some of the roads rehabilitated by this current administration few months ago are now filled with potholes.” KLF Convener explained