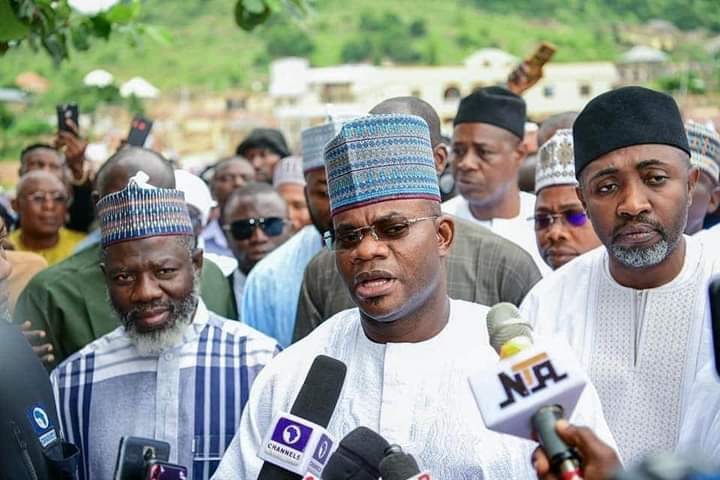 Dr Ozomata who stated this in an interview with newsmen in Lokoja said he recently met with Governor Yahaya Bello on the need to create integrated farm settlement assuring that land would be approved for the project.

He explained that those who had recently undergone training in both Ahmadu Bello University,  Kabba College of Agriculture and Bayero University Kano would be allowed to practised their agric business in the farm settlement.

The project coordinator said the initiative which is supported by the world bank is focusing on five thematic components including Productive Enhancement, Women and Youths Empowement among others.

Dr Ozomata maintained that cassava, Cashew and rice farmers which represent the there value chain in the agric business have been supported so far.

On the loss occasioned by flood and draught, the project coordinator said farmers in the nearest future would be insured to cater for such loss.