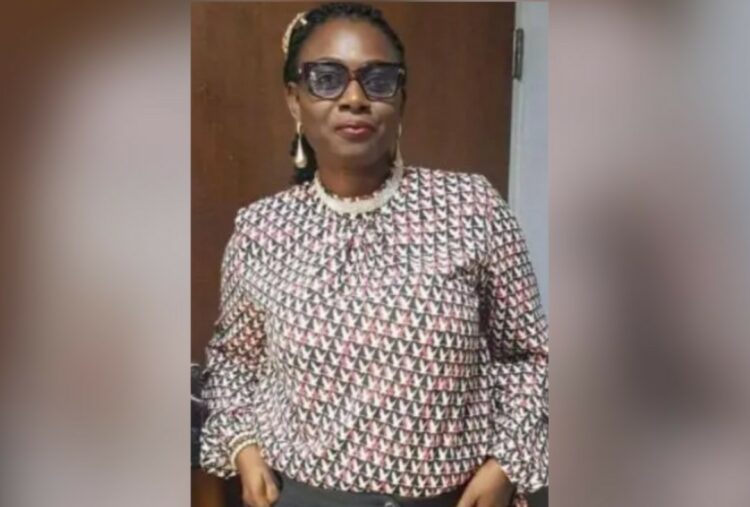 The tragic incident occurred on Friday, May 27, 2022, at her residence, at number 1 Abayomi Kukomi close in Osapa London, Lekki

It was gathered that Afolake who is single, and childless had suffered depression for a while before she took her life.

According to a family member, name withheld, “she has been battling depression for a while on account of no husband and no child.”

Confirming the incident, the spokesperson of Lagos state police command SP Benjamin Hundeyin said “When the policemen got to the scene, her family members were there and they official requested that the corpse be released to them to enable them to bury her according to Islamic rites.

Based on compassionate grounds her corpse was released to her family for burial.”