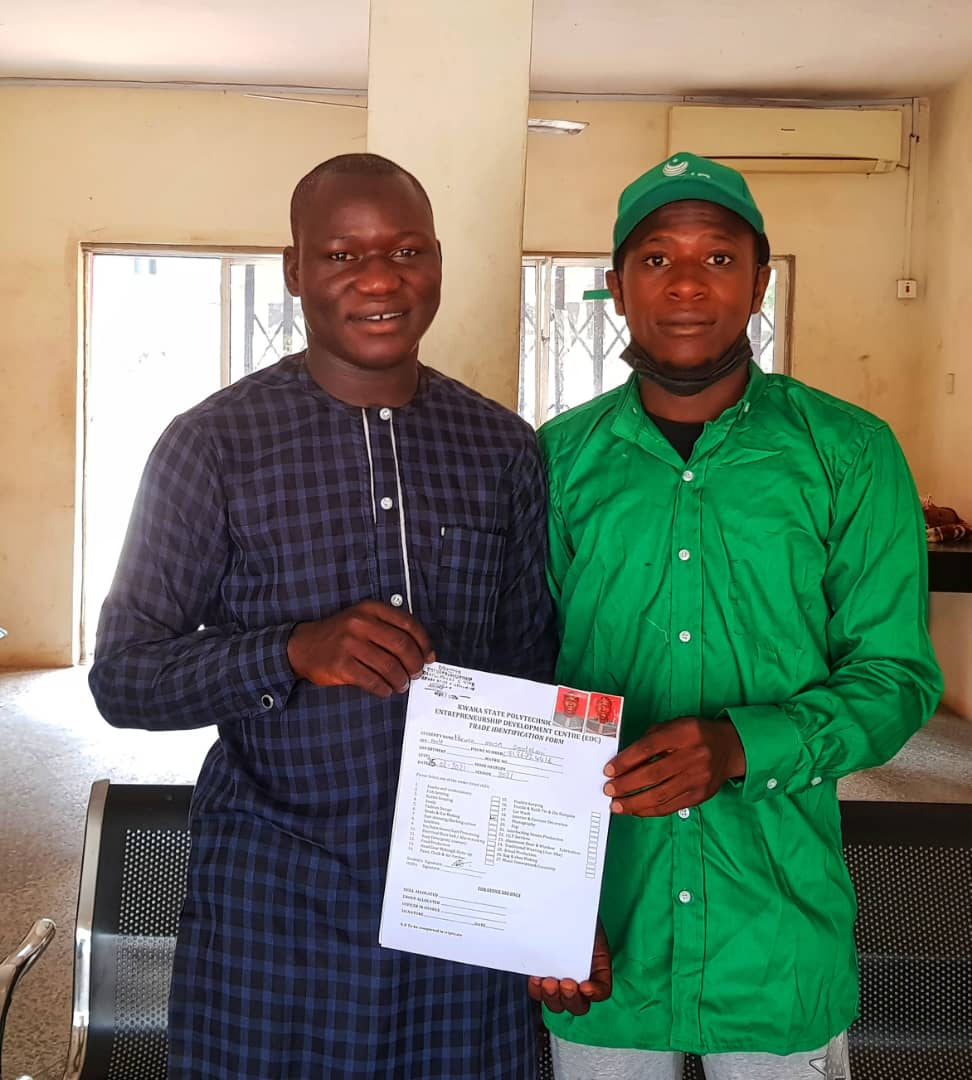 Every society has its patriots. They are those who gave their yesterday for our today. They sacrificed their time, energy, and other hard-earned resources to build our nation.

In Kwara State, the name Gobir cannot be supplanted for another. The Gobirs are known for patriotism. This trait can be seen in the life of the first Waziri of Ilorin, Alhaji Muhammad Ajeigbe Gobir, and his children, such as Alhaji Yakubu Amori Gobir, Ambassador Abubakar Garba Gobir, and of course, Alhaji Yusuf Amuda Gobir. The last three Gobirs were amongst those who contributed greatly to the creation and sustenance of Kwara State in 1967.

It is therefore not surprising to see one of their scions, Waziri Yakubu Gobir, committing himself and resources to the stability, peaceful co-existence, growth, and progress of the State.

Long before showing interest in politics, Waziri Gobir had established a reputation of being a nation-builder. Most would recall the huge financial support he gave to IEDPU in 2015 and the total rehabilitation of the Okesuna Primary School.

Ilorin was for many years a place of great tranquillity. It was so peaceful that it became a destination for people experiencing unrest in other parts of the country, who began to settle in droves. That is why Ilorin is referred to as a sociocultural confluence point and the abode of tranquillity.

However, as time progressed, the unchecked influx of people of questionable character became an issue. The apathy of successive administrations to respond to this and the neglect by parents of their wards compounded the problem. Political thuggery, gang membership, and organised crime soon became rife.

This trend became pronounced in the second republic when the then ruling party, the National Party of Nigeria, at the state level was factionalized. The dangerous trend reared its ugly head again following the political crisis that erupted in the early 2000s. The neglect of the education and youth development sector by successive state governments also fuelled the disruption of peace and progress of the State. Right now, extremely high youth unemployment and attendant restiveness is a ticking time bomb.

There is a whole generation of youth that have not been properly educated, trained, or gainfully employed. They have become social outcasts. They are frustrated, angry and have sought refuge in drug abuse and resort to crime to sustain their drug addiction. With heightening insecurity in the country, they could be willing tools in the hands of people bent on destabilizing Nigeria.

Our youth are “at-risk”. Without timely intervention, we could lose a whole generation that should be contributing positively towards the future of this great nation. However, it is not too late to salvage the situation.

One concerned Foundation is now poised to help at-risk youths, who are ready to help themselves. The Gobir Organization Foundation, which is already well known for the Gobir Health Fund (GHF), Gobir Funds (GO Funds), Gobir Farmers’ Support Programme (GFSP), is about to launch the De-radicalization, Education, Empowerment Programme (DEEP) for at-risk youth.

Ten selected youth – both male and female will be extensively trained and empowered for the first batch of the programme, in partnership with the Entrepreneurship Development Centre (EDC) of Kwara State Polytechnic, Ilorin.

What is the long-term impact? Experts believe taking at-risk youths off the streets will bring great relief to the society and would be a win for humanity.

As the Press Secretary of the Gobir Organization Foundation, I had the opportunity to meet with some of these at-risk youth during the selection process. Their individual stories are touching. Personally, this experience has changed my perspective on life, and I am more grateful for what Allah has done for me.

Never judge a book by its cover. Most of these youngsters are victims of peer pressure, family issues, stereotyping, bad governance; lack of formal or vocational education, and poor parenting. What is amazing is that most of them are eager to change. They have been yearning for a way out, but love and attention are things they have rarely been shown in their lives. Their’s is a harsh dog eat dog world of trying to survive on the streets.

“I cannot express my joy in words. I have been jobless for years, and there is no help forthcoming from anywhere. Poverty made me angry with myself and the society. I am indebted to the Gobir Foundation and its Chairman for this opportunity they are about to give me. I promise to make the best use of it,” said Kazeem Hanafi, a potential beneficiary.

Now, imagine a peaceful Kwara as we once knew it. Imagine the Gobir Organization Foundation taking these ‘good boys’ off the streets, one at a time. That is what we mean when we say, “our vision is to build a Kwara, that is made of Kwara men, women and youths who are successful, self-sufficient and prosperous, and are themselves stronger agents for propelling community advancement, national growth, and social development.” That is what we represent, and that is why we are going DEEP in building a Kwara we can call our home.

Tajudeen is the Press Secretary of Gobir Organization Foundation