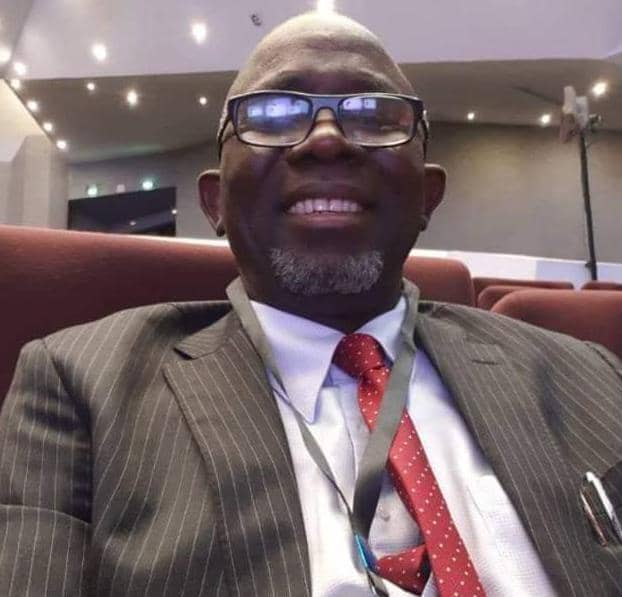 Recall that the Minister of the Federal Territory, FCT, Malam Muhammad Musa Bello had on Monday announced the appointment of the Executive Secretary of the FCDA alongside Mandate Secretaries, Heads of Agencies and Personal Aides into relevant positions in the Federal Capital Territory Administration (FCTA) as approved by President Muhammadu Buhari.

Governor Inuwa Yahaya in a congratulatory message, described the appointment of Engr Shehu Hadi Ahmad as a well deserved one considering his pedigree as a thorough bred engineer, seasoned technocrat and highly cerebral figure with impeccable footprints in the development of Gombe State and the nation’s capital.

The Governor, on behalf of the Government and people of Gombe state, congratulated the Iyan Pindiga for being found worthy to superintend over the FCDA, urging him to continue to bring pride and honour to his home state and keep on with the remarkable trajectory and positive disposition he was known for.

He assured him of the support and solidarity of the Government and good people of Gombe state as he takes on the new task.

Engineer Hadi, who retired recently as the Director of Engineering Services, FCDA, had been involved in the supervision and monitoring of planning, design and implementation of infrastructure development for the Federal Capital City, Abuja.

He was credited with many reforms in the administrative structure and organisation of the operations and supervision of projects and programmes which paved the way for higher performance during his service years in the FCTA.