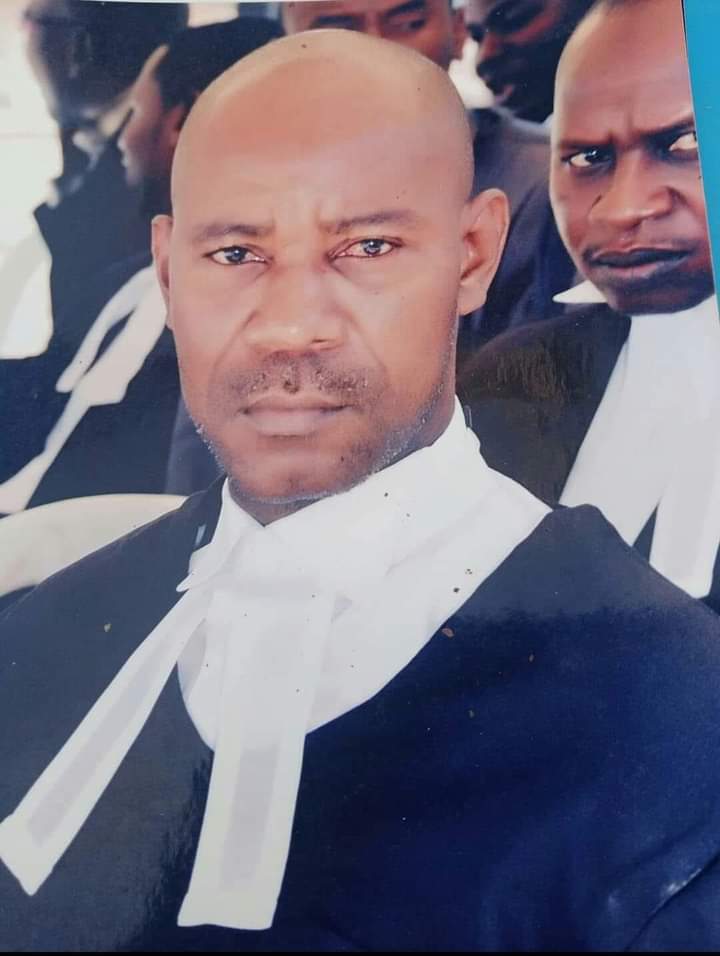 Governor Muhammadu Inuwa Yahaya has expressed grief over the demise of Legal Adviser of the All Progressives Congress, APC in Gombe state, Barrister Abayomi Rotimi Williams who died Thursday, 19th November, 2020 at the age of 50.

The Governor in a condolence message released on Monday  by his spokesman, Ismaila Uba Misilli, described the deceased as a thorough bred legal professional, devoted party man and a strong pillar who lived an exemplary life that his family and APC stakeholders in Gombe will continue to cherish.

Governor Yahaya said Barrister Rotimi Williams left an Indelible footprint through demonstration of loyalty, commitment and allegiance to our great party, the APC and the present administration.

“Barrister Rotimi Williams was a consistent progressive, highly skilled lawyer and sagacious politician endowed with wisdom whose contributions and wealth of experience will be sorely missed”.

The Governor, on behalf of the government and people of Gombe state commiserated with his immediate family, members of the APC and the Nigerian Bar Association over the great loss, praying God to grant the deceased eternal rest.

The late Barrister Rotimi Williams will be buried on Tuesday.