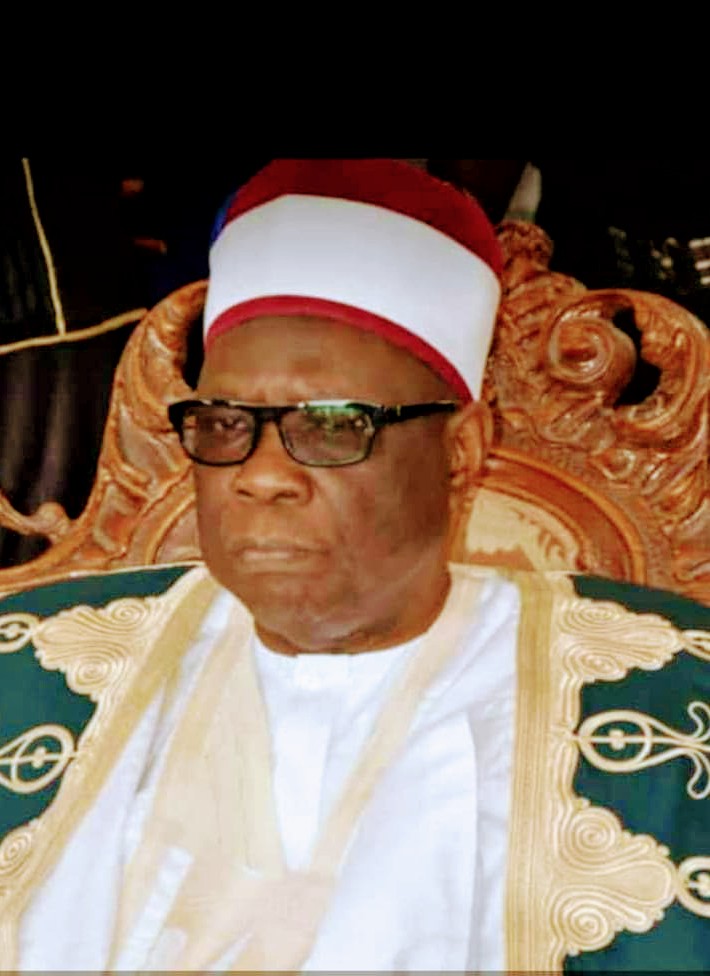 Governor Inuwa Yahaya, in a condolence message, said the demise of the first class traditional ruler, especially at this time is indeed a great loss not only to the Biu Emirate or Borno State, but the country as a whole.

He described the monarch as an exemplary leader and a man of peace who, throughout his reign, was known for preaching and promoting unity and harmony among the diverse people of his domain, the state and the nation at large.

The Gombe Governor consoled the bereaved to take solace in the fact that the late Emir left behind legacies of honour, dignity and selfless service, urging them to uphold and sustain same.

The Governor, on behalf of the Government and people of Gombe State, extended his heartfelt condolences to his Borno state counterpart, Professor Babagana Umara Zulum and through him, members of the Biu royal family as well as the government and people of the state over the great loss, praying Almighty Allah to grant the deceased monarch Aljannat Firdaus and comfort those he left behind.