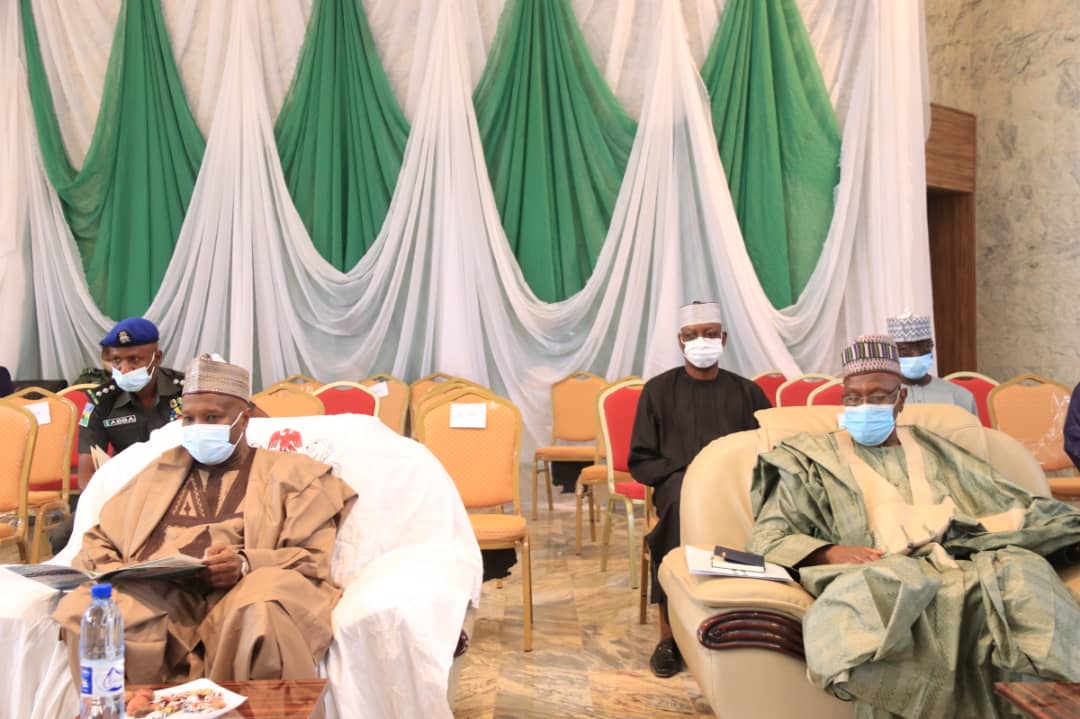 Gombe state Governor, Alhaji Muhammadu Inuwa Yahaya has restated his administration’s commitment to probity, accountability and transparency in the conduct of government business.

The Governor was speaking while declaring open a one day workshop on strict compliance with assets declaration and Code of Conduct for public officials jointly organised by the Code of Conduct Bureau (CCB) and the Gombe State Government.

He described the workshop as timely considering his administration’s commitment to the ongoing public service reforms for better services. 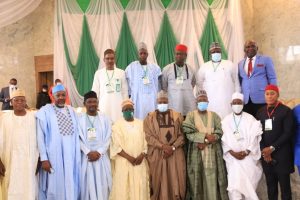 ” Over the past one year, our administration has implemented policies aimed at reforming the public sector for better performance and improved service delivery. These include the establishment of the Bureau of Public Service Reform, the State Bureau of Public Procurement, the implementation of Treasury Single Account among many others”.

In view of this, Governor Yahaya said the Bureau was at the forefront of promoting accountability, probity and transparency in the public service sector, adding that the Workshop will be in phases to involve public officials across the three arms of government.

“The workshop involves public officials across the three arms of government and will be conducted in phases, starting with the executive arm.

” I therefore urge all participants to actively participate in the discussions and avail themselves with the various regulations governing asset ownership and declaration for public officials.

” I would like to crave the indulgence of the general public to the grave consequences of non-compliance with the provision of the Code of Conduct Bureau Act Cap C15 LFN 2004.

He reminded participants that the power of the CCB under the established act is huge, encouraging public officers to be on the good side of the law while directing all public officials in the State to declare their assets in line with the Code of Conduct Bureau CCB.

” As you are aware, the power of the Code of Conduct under the Act is enormous and public officers are encouraged to be on the good side of the Law.

“At this juncture, I wish to reiterate our commitment to transparency and accountability in the conduct of government business.

He urged participants at the workshop to actively participate in the discussions and avail themselves with the various regulations governing assets ownership and declaration for public officials.

He commended the Code of Conduct Bureau for organizing the Workshop, expressing the belief that the session will add value to the State public office holders.

Governor Inuwa Yahaya assured the bureau of his administration’s support and cooperation in the drive towards probity and transparency in the affairs of Government.

The Chairman of Code of Conduct Bureau (CCB) Professor Mohammed Isa in his remarks said the Bureau is empowered by the law to establish and maintain a high standard of morality in the conduct of Government business and to ensure that the actions and behaviours of public officers are in line with laid down rules.

Represented by the Commissioner in charge of the North East in the Bureau, Engr Sa’ad Abubakar Abdullahi, the Chairman applauded the Gombe State Government for the cooperation it constantly receives.

He said every public office holders is expected to come clean by filling the assets declaration form for effective monitoring of moral standards.

Earlier in an address of welcome, the Secretary to the Gombe State Government, Professor Ibrahim Abubakar Njodi said the policy thrust of the present administration of Governor Muhammadu Inuwa Yahaya has always tilted towards transparency and probity, hence the Workshop to enlighten public office holders on the need to be on the good side of the law.

Professor Njodi charged the participants to put the knowledge acquired in the workshop to use for optimal performance in their respective responsibilities.

Highlights of the occasion was the presentation of an award of excellence to Governor Muhammadu Inuwa Yahaya for his integrity, accountability, transparency and probity in governance.

The Secretary to the state Government, Professor Ibrahim Abubakar Njodi was also honoured for maintaining high moral standard in the conduct of his official duties.