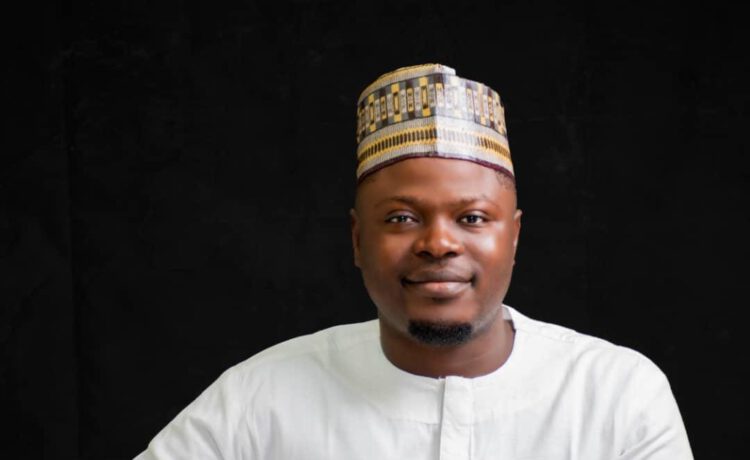 A chairmanship aspirant on the platform of the All Progressives Congress (APC) Sulaimon Lekan Gadaff has stated that Governor Abdulrahman Abdulrazaq is restoring lost glory of Kwara state.

Sulaimon Lekan Gadaff disclosed this in a chat with newsmen during the weekend.

The Ajagusi born politician  therefore appealed to kwarans to support for Abdulrahman Abdulrazaq as he is taking bold steps to improve on all sectors of the state.

The Marketing graduate turned farmer also used the opportunity to defend his foray into politics and his aspiration to be the next Chairman of Asa local government area of Kwara State, stressing that as a businessman, he has all it takes to move the council to the next level.

His words:  “I formed and established a non-profit organization in 2015 named “Determined Youths Like-mind” registered in Kwara State with 106 members and declared the organization’s support for Governor Abdulrahman Abdulrasaq in order to move the state forward under the APC party and rented an office for the movement.

” Knowing that Governor Abdulrazaq’s successes or otherwise is heavily reliant on activities at the local government level, we therefore can’t leave that very important tier to the conventional handlers that brought it to it kneels in the first place.’

Gadaff while share his agenda  promised to explore and focus on the Agricultural advantages of the local government, if given the mandate.

“Upon my assumption of office, we’ll explore and focus on the Agricultural advantages of the local government and use that to kick-start a cluster of micro low income small small processing industries that’ll transform some of our raw-materials into finished consumables.” He said

“With my network, I’ll attract my friends down to take advantage of large expanse of land and proximity to raw-materials to site their low income small scale cottage manufacturing industries in our local government.

“This will among other things help increase our IGR, help improve on our infrastructure especially road network and also serve as a means of employment (direct and indirect) for our people, this coupled with the CSR of the industries will in no distant time help transform our LG to the new industrial hub of Kwara Central” he stressed.