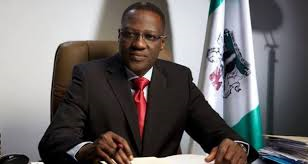 According to a statement signed by the Head of Service, Kwara State, Mrs. Susan Oluwole, on Thursday, the new appointees replace six permanent secretaries who had earlier retired from service after meritorious service to the state.

She said Governor Ahmed approved the appointment based on the need fill the gap created by the retirements in order to sustain effective, efficient and affective service delivery.

The Head of Service congratulated the new permanent secretaries and urged them to continue to uphold the diligence which recommended them for appointment.

Mrs Oluwole said the Governor Abdulfatah Ahmed will swear in the new permanent secretaries at a date to be announced later.