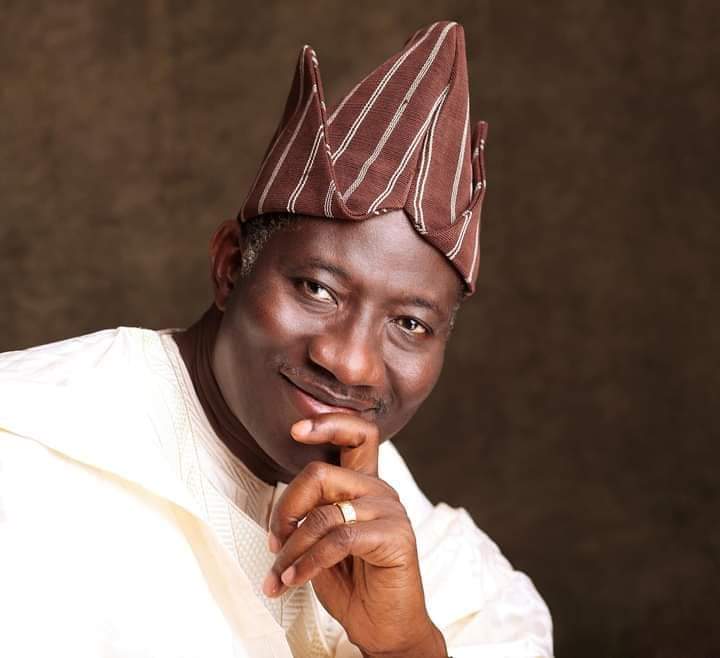 The former President, Dr Goodluck Ebele Jonathan has described Governor Bala as his good son and reliable person who maintained his relationship with him despite leaving office.

Goodluck Jonathan disclosed this o. Tuesday when he paid a courtesy visit to his Royal Highness, the Emir of Bauchi, Dr Rilwanu Suleiman Adamu at his palace.

Former Nigerian leader appreciated the Emir for the warm reception accorded to him and members of his entourage.

He told the Emir that Governor Bala has performed well as FCT Minister which resulted to many successes recorded by his administration.

Governor Bala who accompanied GEJ to the Emir’s Palace, said he was happy with the visit of his boss and for finding him worthy to be his FCT minister.

His Royal Highness, the Emir of Bauchi, Dr Rilwanu Suleiman Adamu acknowledged the love of the former Nigerian leader to the people of Bauchi State.

The Emir expressed gratitude to former President Jonathan for the appointment of Governor Bala as his FCT Minister during his administration.

Dr Rilwanu Adamu said Governor Bala is fulfilling his campaign promises through execution of developmental projects as well as maintaining good working relationship with traditional rulers in the State.

Dr Rilwanu Suleiman Adamu used the medium to confer the Former President with the traditional title of Jigon Bauchi in appreciation to his support and care to Bauchi State.