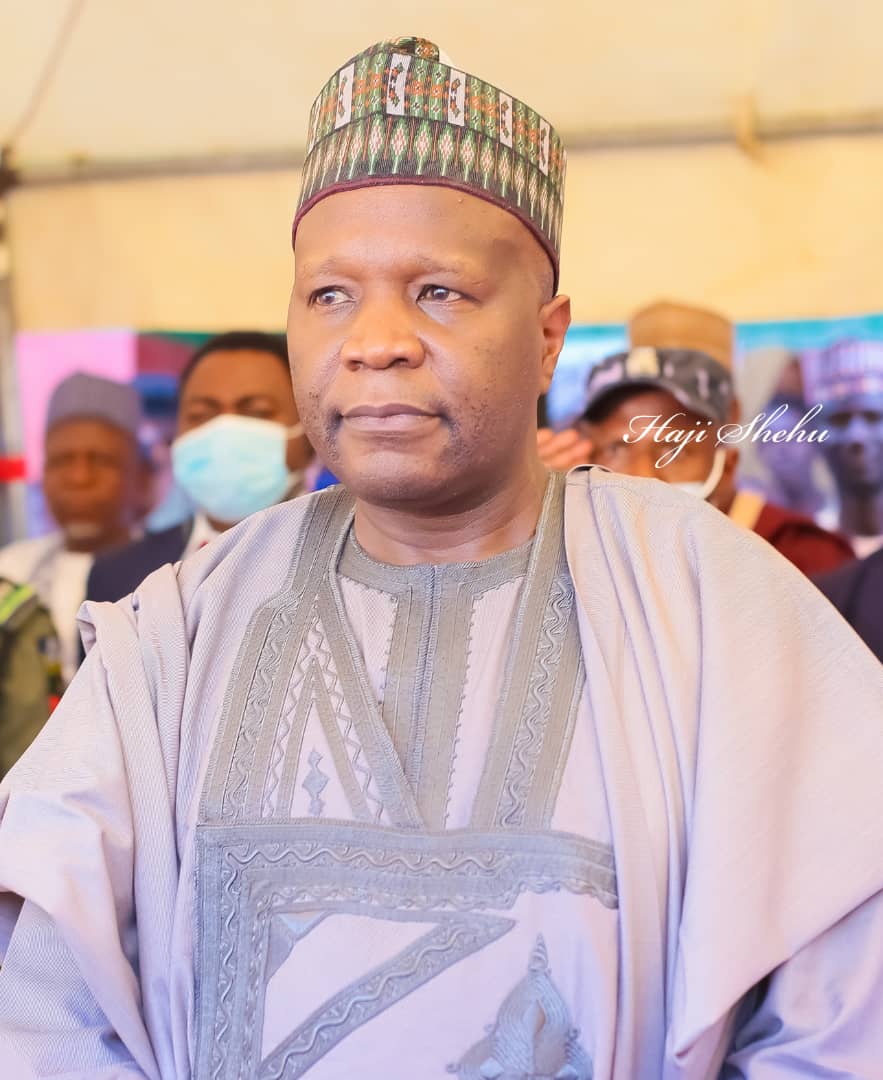 Gombe State Governor, Muhammadu Inuwa Yahaya ( Dan Majen Gombe) has expressed sadness over the demise of Alhaji Garba Isiya Gaya who died Sunday in Gombe at the age of 71 after a protracted illness.

The Governor in a condolence message issued by his spokesman, Ismaila Uba Misilli, described the death of the late business man as a great loss not only to his immediate family but the state in general.

He said Alhaji Garba Isiya Gaya was a devout Muslim, honest business man and elder in Gombe market who was known for his selflessness and commitment to the service of Almighty Allah and the community.

The Governor conveyed on behalf of the Government and people of Gombe state, his heartfelt condolences to the Isiya Gaya family, the associates of the deceased and members of Gombe market traders association, praying Almighty Allah to reward his good deeds with Aljannat Firdaus and give those he left behind the fortitude to bear the great loss.

He noted that the death of a spouse could be devastating,  but consoled Yusuf Chindo to take solace and find strength in the fact that every soul shall taste death and the will of Allah always prevails, quoting from the glorious Qur’an, “And We will surely test you with something of fear and hunger and a loss of wealth and lives and fruits, but give good tidings to the patient, who, when distress strikes them, say, “Indeed we belong to Allah , and indeed to Him we will return.”

He prayed Almighty to grant the late Khadijat Aljannat Firdaus and give her husband and the children she left behind the fortitude to bear the great loss.