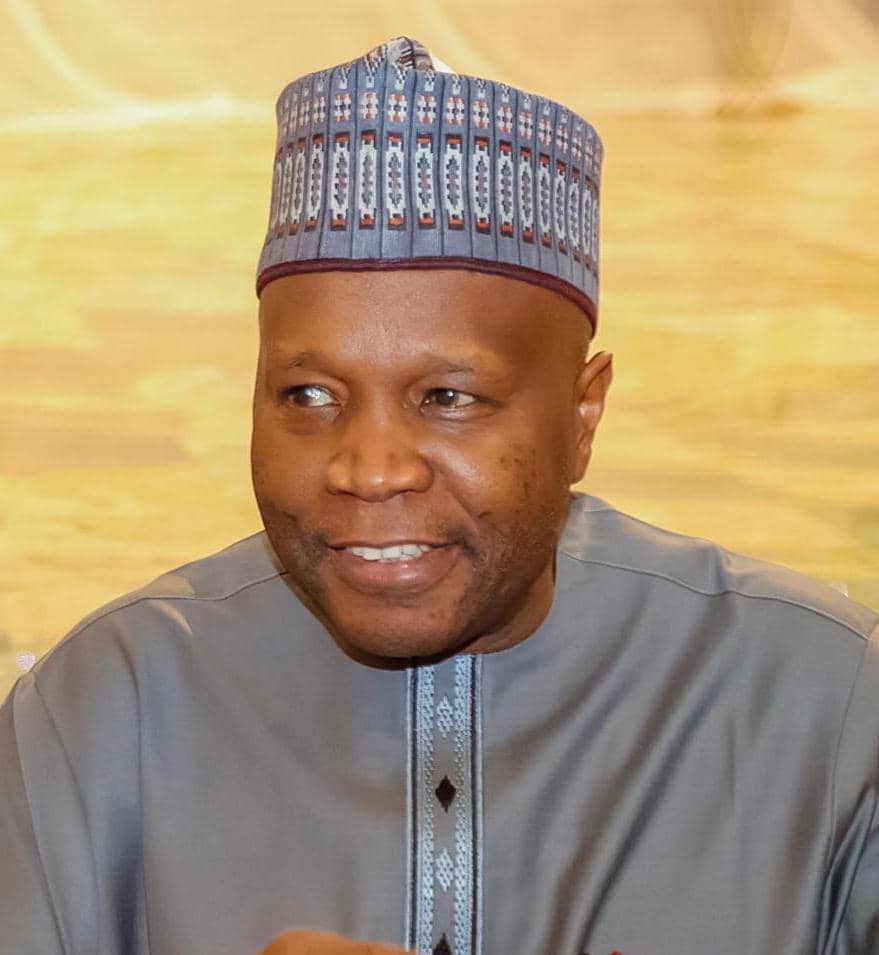 The Secretary to the State Government, Professor Ibrahim Abubakar Njodi announced this in a statement issued on Tuesday.

Prof Njodi said the decision was informed by the GM’s negligence of duty which led to rampant pipe water leakages as witnessed by the governor during his inspection visits to some projects sites in the state capital.

Accordingly, Engr. Difa has been directed to handover to the most senior COREN registered Engineer in the agency to oversee its affairs until further notice.