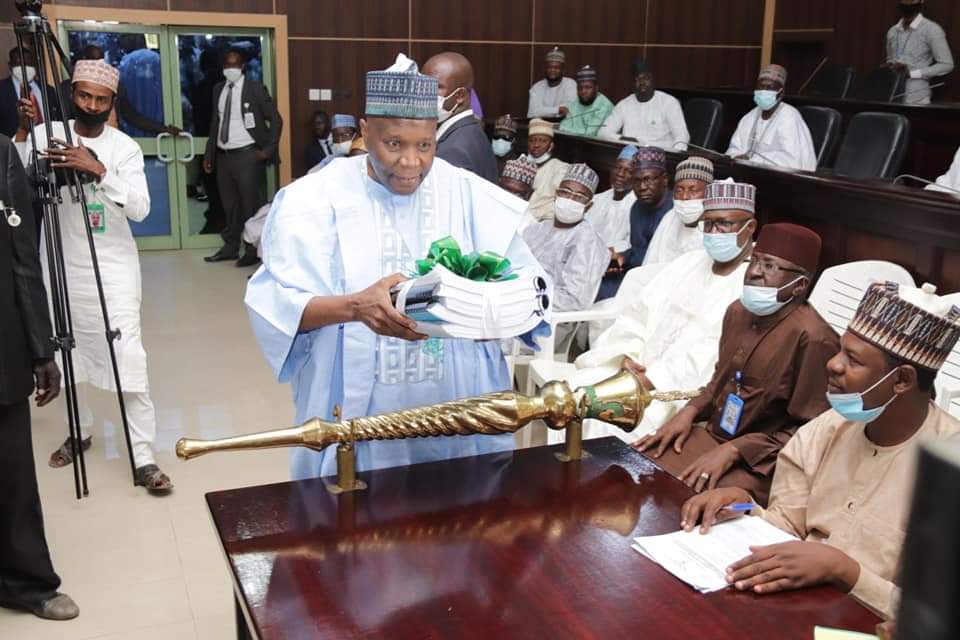 The Gombe State Executive Council meeting, presided over by Governor Muhammadu Inuwa Yahaya (Dan Majen Gombe) has ratified and approved the draft of 2022 budget proposal for onwards presentation to the State House of Assembly.

Recall that Gombe state government had earlier held a townhall meeting with traditional rulers, community leaders, trade unions, faith-based and non governmental organisations as part of Governor Muhammadu Inuwa Yahaya’s determination to carry the people along and make them the centre piece of his administration.

The Commissioner for Information and Culture, Mr Julius Ishaya Lepes told journalists shortly after the 20th State Executive Council Meeting held at the Council Chamber of the Government House that all is now set for Governor Inuwa Yahaya to to lay the budget before the state Assembly.

The 2022 budget proposal which, according to the information commissioner, represents genuine interest of the people, is expected to be presented by His Excellency Governor Muhammadu Inuwa Yahaya to the Gombe State House of Assembly on Thursday, 11th November, 2021.

Mr Lapes said, that the approval followed the adoption of a memo forwarded by the Commissioner of Works and Transportation, Engineer Abubakar Bappah to the council on the need for additional works on the project, to make it more durable to stand the test of time.

Giving an insight on the reason for the upward review of the project, Mr Ishaya said:

“Originally, it was supposed to be a culvert, but after further investigations it was discovered that the culvert will not serve the purpose, and so there is a need for a bridge”.