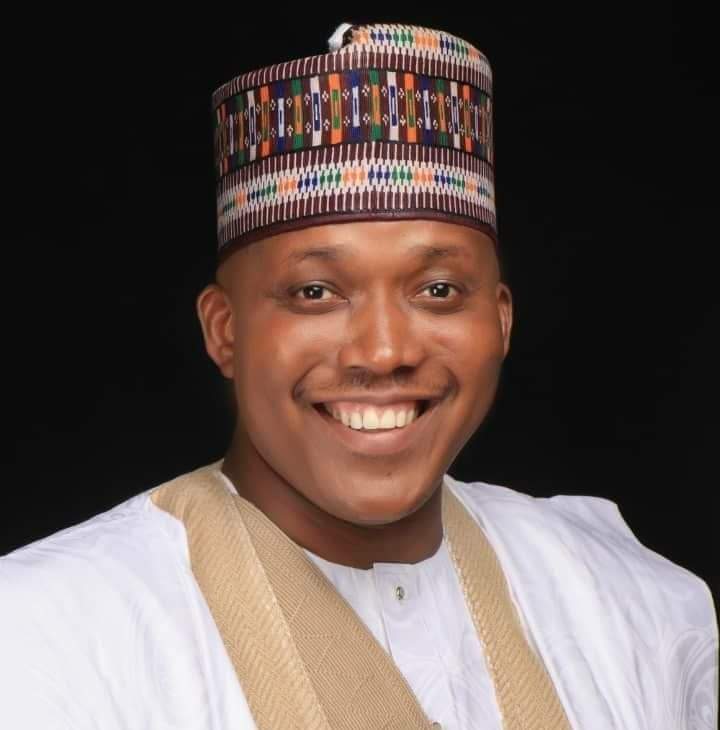 Awliya Foundation has offered full scholarship to 100 students cut across the 16 local government areas of Kwara state, out of which 87 students resumed, the fees per academic session for the students stands at N3,480,000 annually, with N10,440,000 benchmarked for the three (3) years program.

Elelu revealed that all things being equal, about five (5) of the students who are now in their 3rd and final year will be graduating with distinction, and a vast majority of the others are also on very good academic standing.

He further commended the Chairman of Awliya Foundation, Hakeem Oladimeji Lawal, saying that he earlier thought he wanted to sponsor the students for their first year alone, but he was surprised when he was told that he will be giving them full scholarship throughout their stay in the institution, asserting that if there are spirited persons like him in the society, the society will be better off.

The foundation was also pleased to hear about one of the students, Ibrahim Sulaiman Elere from Ilorin, who was given a recommendation and appreciation letter from his place of teaching practice (TP) and was given part time employment at his place of assignment, whilst urging us to further sponsor the exceptional ones amongst them.

Mr. Ajibade Lateef, the Registrar of the institution whilst commending the foundation, also hinted us that the management and students of the institution have concluded plans to immortalise Hakeem Oladimeji Lawal. We appreciated their kind gesture and inaudated them that another 125 students are set to resume on full scholarship at Adewale Ibrahim College of Health Sciences, Buari, and that the foundation will continue to do more for humanity, especially in the areas of education, water intervention, youth mentoring, skills acquisition, and women empowerment.