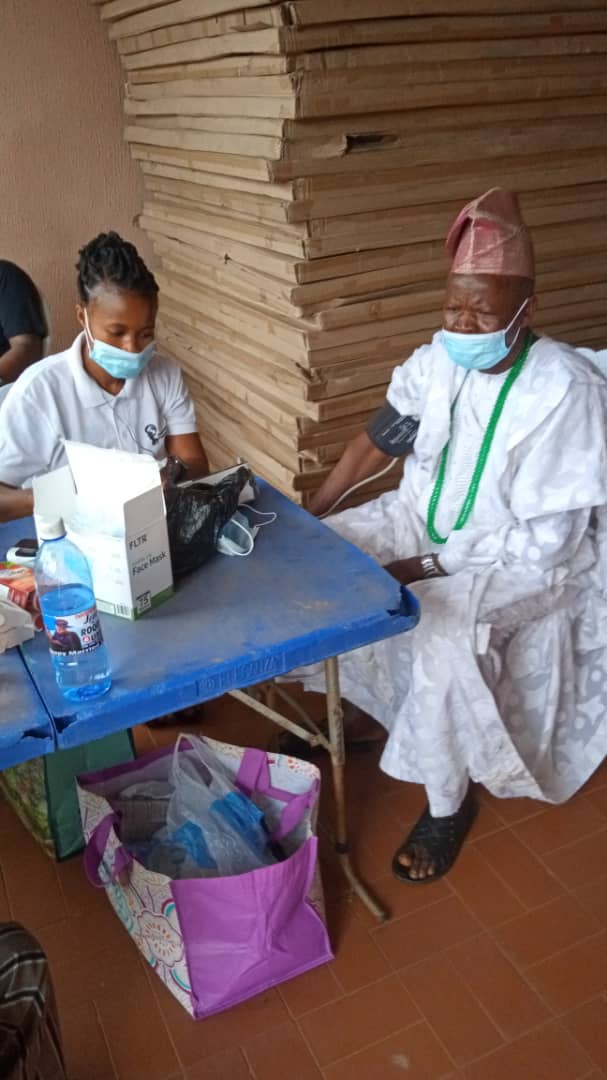 The foundation which was found by Christopher Segun Ayodele is a Non-Governmental Organisation (NGO) that helps to provide quality health treatment and social amenities to rural communities.

According to the face of the foundation, Mr. Christopher Ayodele, the foundation is aimed to elevate and help people in the country.

Also, he disclosed that he named the foundation Herculean because he believes it is a great task to help Nigerians without the intervention of the government.

However, after so much thought, he decided to start assisting people from the health sector to inform them about their health conditions.

“Well, the foundation is not about Nigeria but Africa in general. Sitting down in my home in California I look at the poverty rate in Africa but particularly in Nigeria.

“I looked at myself and say what can I do to elevate and help our people in general. And I come up with a name which is Herculean which means Great Task.

“It is a great task to come among 220 million people to try and help, provide, the little you can to help them out. Where do you start? You start from health, health is wealth they say. So I decided to start with the health system, and inform our people about their situation health-wise.

On Wednesday, the Foundation began its operation at the palace of Olofa of Offa. They began operation with the chiefs of Monarch, testing their blood pressure and eye effect.

The chiefs were also handed eyeglasses to correct their eye defect